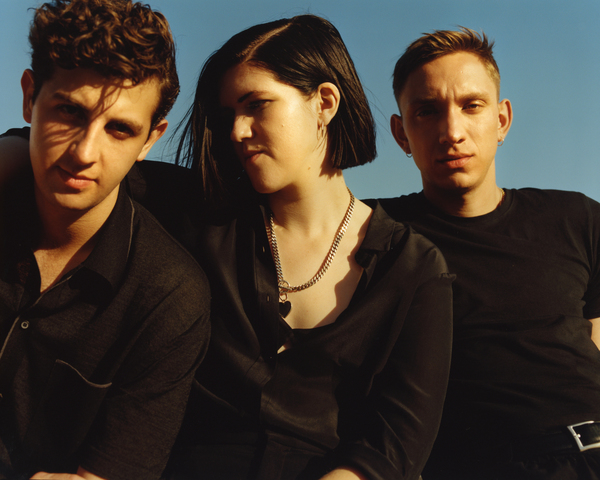 The xx have released a new song from their forthcoming album, I See You. Following the global success of lead single “On Hold” (and its accompanying Alasdair McLellan directed video), comes “Say Something Loving”, which is the second song to be revealed from the London trio’s highly-anticipated third album.

Released on January 13 via Young Turks, I See You is the follow up to The xx’s two previous albums – xx and Coexist. While xx and Coexist were both made in relative isolation in London, I See You was recorded between March 2014 and August 2016 in New York, Marfa TX, Reykjavik, Los Angeles and London, and is characterized by a more outward-looking, open and expansive approach. Produced by Jamie Smith and Rodaidh McDonald, I See You is The xx at their boldest yet, performing with more clarity and ambition than ever before.

Meanwhile, The xx have announced a series of shows for their 2017 I See You Tour. These dates include a record-breaking run of seven sold out shows at London’s O2 Academy Brixton March 8-15, performing to 35,000 people over seven hometown shows.