The xx release ‘I See You’ Deluxe 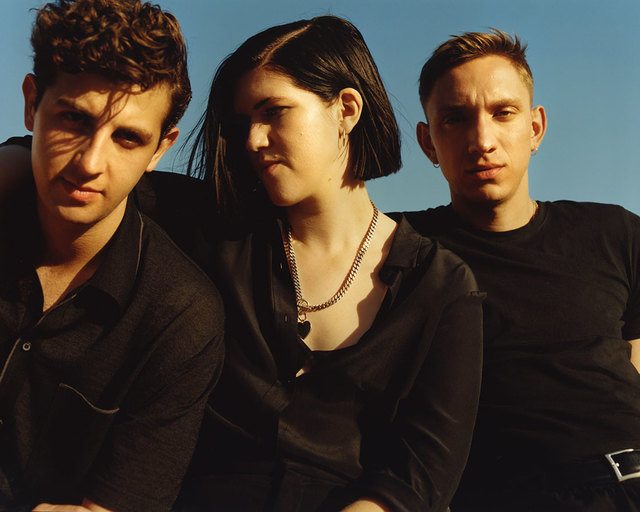 The xx have released a digital deluxe version of their third album. I See You (Deluxe), the release is available on all digital services now and features three new songs: “Naïve” (which features a sample of Drake’s “Doing It Wrong”), “Seasons Run” and “Brave For You (Marfa Demo)”. The songs were previously available on the I See You boxset but have never previously been available digitally.

To mark the news, The xx have today also revealed a video for ‘Brave For You (Marfa Demo)’. Again, the video was only previously available in the I See You boxset.

Meanwhile, following sold out shows across the globe, The xx will perform a prestigious Main Stage slot at the Glastonbury Festival tonight, as main support to Radiohead.