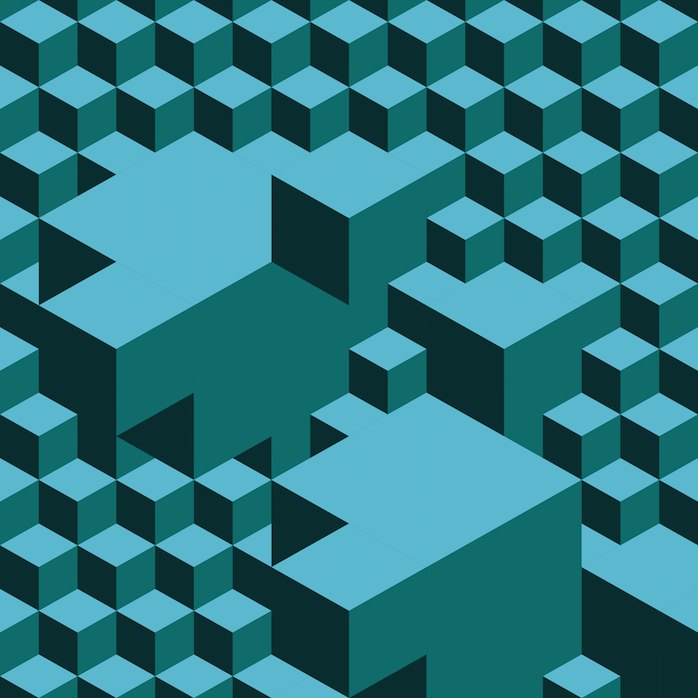 Twenty years is a long time. When XL Recordings released The 5th Chapter in 1995, the world was a very different place. Tupac Shakur was still alive, America was yet to elect a black president and the internet was just something you’d read about. Ecstasy, jungle and hardcore were shaping club culture in the UK and defining the way that a generation of youth moved, sounded and looked.

The government had just passed the Criminal Justice and Public Order Act in a bid to kill off free parties, the tabloids doggedly printed page after page on the sins of raving, while the soundsystems of Britain rumbled hard underground.

Two decades later and our world is unrecognisable. Kids MC off phones at the back of buses, artists collaborate without ever meeting and ecstasy came, went and came again. But one thing has always remained defiantly present – the underground.

XL may have spread its antennae far and wide but at its core its DNA is made up of weird, outsider, two-fingers-up electronic records that crawl out of the concrete and onto wax. XL began as a label by selling 12”s to rave DJs, with the best releases pressed onto an annual compilation. The last in the series dropped in 1995 as the label widened its scope. Twenty years on and now is the time to reconnect with the genesis of XL. XL Chapter VI is a vinyl-focused release that wholly embraces the chosen audio format of the decade – all artists on the compilation will be releasing club-ready 12” EPs on XL, a throwback to the dancefloor artillery attitudes that were cultivated at the turn of the 90s.

The Chapters provided a regular platform for artists concerned with reshaping the underground and consequently, culture. Think of Liquid’s “Sweet Harmony”, “Everybody In The Place” by The Prodigy or “DJs Take Control” by SL2. These are names and songs that led a new wave of dance music. Fast forward far into a different millennium and those names have been replaced by a different crew forging a path into new futures. Zomby, Powell, KAYTRANDA, MssingNo, GILA, Homepark, Hugo Massien, rLr, Mumdance, Novelist and Special Request are the artists that are endeavouring to shape not just a way of dancing, but a way of thinking.

This part of the story may feature different production techniques and new aesthetics to the last instalment but its spirit remains totally the same. It’s a celebrated tenet of dance music that it must look back to move forward, so the snaky acid basslines, brutally sparse beats and the synth melodies that soundtrack the post-club early hours, are all still there.