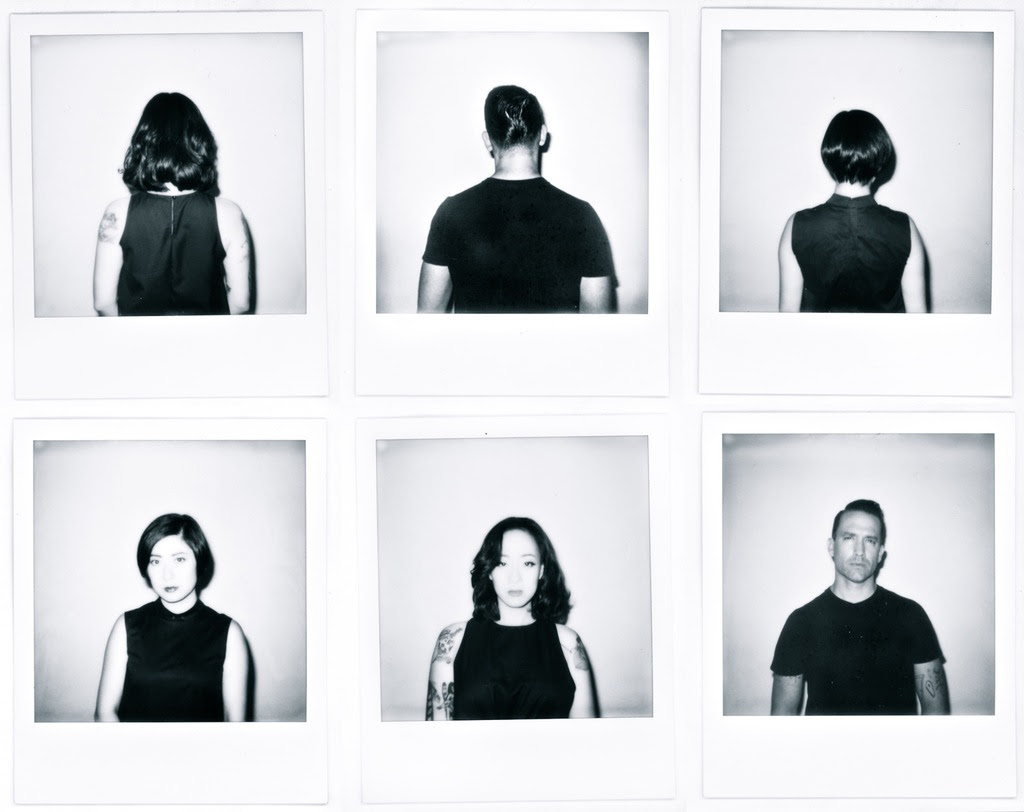 Xiu Xiu have shared a new animated video for “Jenny GoGo,” a new song from the band’s upcoming 11th album, FORGET, set for release on February 24 through Polyvinyl. The video was directed by Victor Belozerov.

Xiu Xiu will be touring North America this spring, including two performances at Big Ears Festival in Knoxville. In addition to a set of their own music, Xiu Xiu will be performing a special set where they play the music of Twin Peaks (which was released last year on Polyvinyl). The tour kicks off in the band’s hometown of Los Angeles for a record release celebration on March 16. 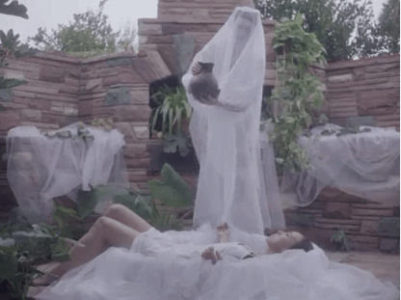 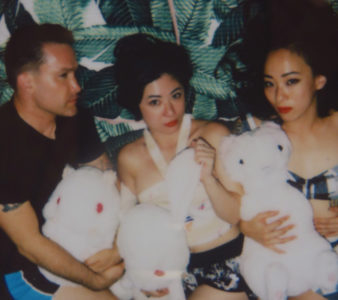