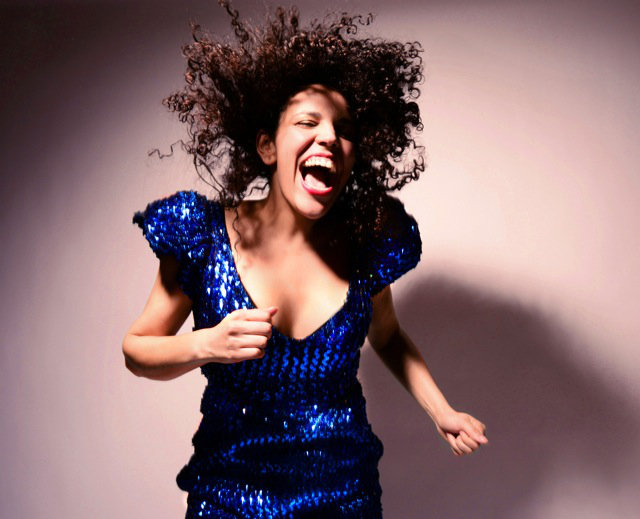 Xenia says of the track, one of Black Terry Cat’s undoubted highlights: “This song was born a couple of years ago when I returned home to New York from a trip visiting my father in Florida. He was elderly and with his health failing, I became his guardian and caregiver. I’d go there every month to spend time with him, do groceries, coordinate the home aids, take him to appointments and just try to lift his spirits. The minute I got home, this piano part and vocal melody just flooded out of me. It was really strong and kind of unruly, it felt very physical spilling from my insides like I was turning inside out. There’s a great deal of wanting, of wishing in this song – we’re telling each other what we want to hear, promising each other we’ll live forever.”

She goes on to say that she’d heard that “when you look up at the night’s sky it’s possible that some of the stars you see shining have already died, we just see them as they were in the past. I imagined this true sky shining full of black stars.”

There is also a political edge to the track of which she states that “around that time I, along with many other Americans, was an angry and confused spectator of the Michael Brown case which felt like a giant tear in some very real wounds in our country. I was thinking of all those who’ve lost loved ones to violence and circumstances that seem and maybe are out of our control. Thinking of the words BLACK, STARS, GHETTO, QUIERO (which sounds a lot like ghetto and can mean both want and love). This song is raw and emotional, I tried to create space inside it so people can just come in and find their own meanings or just be.”