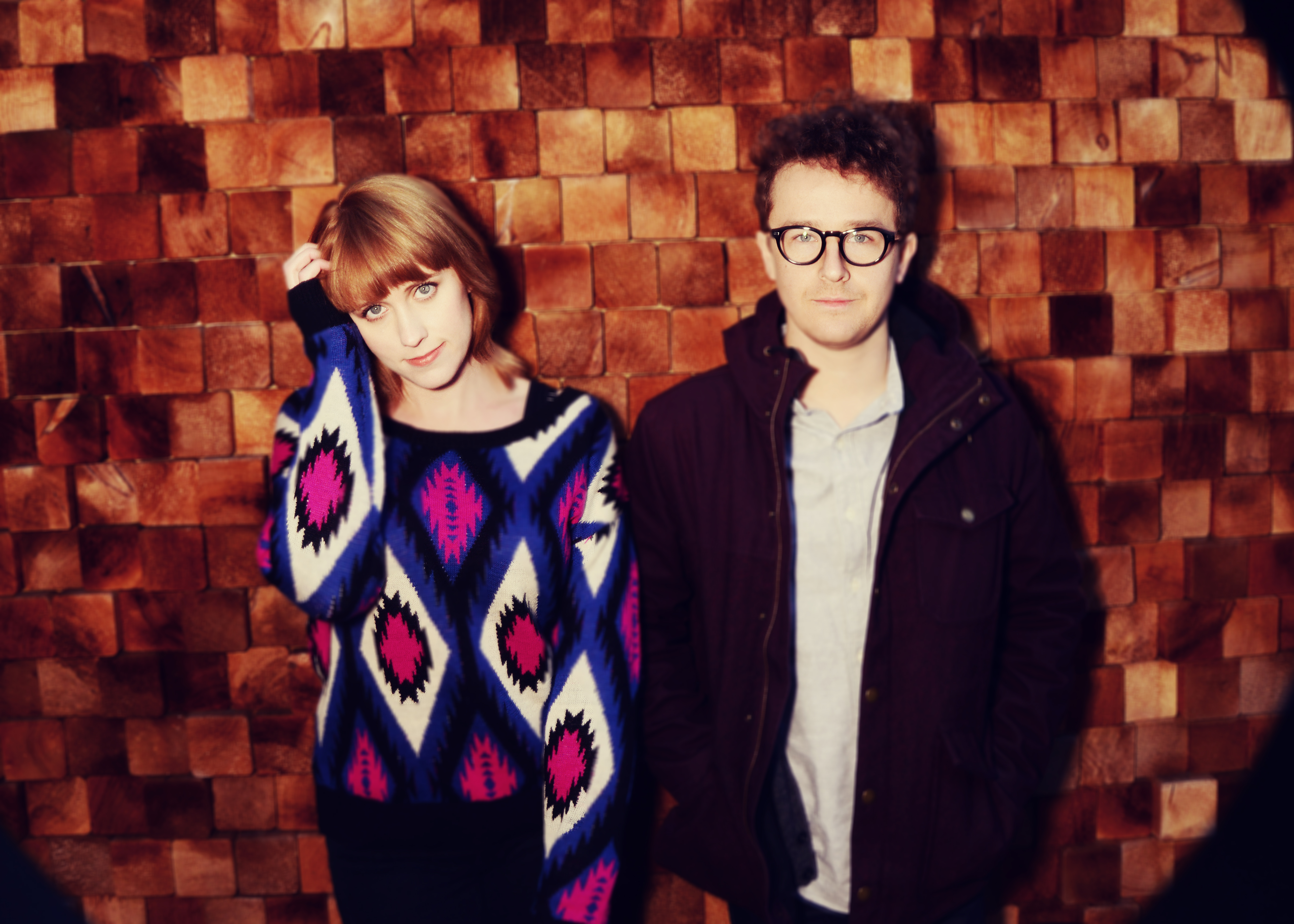 On April 29 Wye Oak released a deluxe version of their fourth album Shriek, exactly a year after its 2014 release—that includes remixes by Matmos, Moss of Aura + Future Islands, and more. July 31st, those remixes will be available digitally as the standalone Shriek Remixes EP. To mark the occasion, the band is sharing the DJ Keith Sweaty remix of “Glory” from the release.

Wye Oak’s west coast tour begins on July 22 in Santa Barbara. In addition, they have just announced a special performance with the Baltimore Symphony Orchestra that will take place on November 12 at Joseph Meyerhoff Symphony Hall.

Andy Stack of Wye Oak elaborates on the collaboration: We’re thrilled to be presenting these orchestral collaborations to our hometown friends at the Meyerhoff. We’ve been working on this material for over a year in conjunction with New York-based composers William Brittelle and Michi Wiancko. The show includes some very adventurous orchestral deconstructions of material from Shriek as well as the premiere of new compositions which will feature performances by Jenn Wasner and myself.