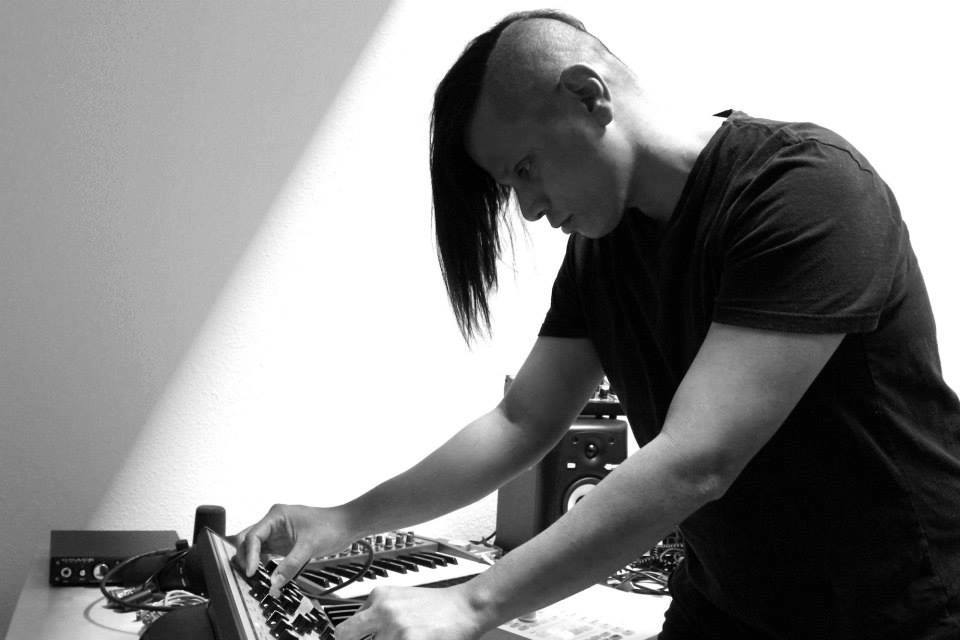 WVM is a Los Angeles based electronic artist, multi-instrumentalist and visual artist located in Los Angeles, California. Today, he has dropped his brand new single “I Will Run”.

“I wanted to keep ‘I Will Run’ with an almost cyberpunk kind of feel, raw and minimalistic, a less is more kind of vibe. It really showcases my synths the Prophet 6, Sub 37 and Rytm and is deeply analog to the core. The vocals were actually the first and second take played together of what was meant to be a scratch vocal but when I heard it the next day I felt like it was already the final take and just kept it. The production on all my songs is very anti-establishment pop. The vocals are raw, no tuning or any of that. The vast majority of pop music today has vocal tuning which really bothers me when I hear it. That stuff zaps the life out of records, makes them lifeless in my opinion. I suppose that’s why I’ve been listening to a lot of old records when singers actually sang. A huge inspiration for this new record was Michael Jackson, there is a lot of late Michael in this song I suppose, but whenever I show my songs to anyone I always get such deeply divergent and diverse artists that I sound like which tells me I really have my own sound.” – WVM