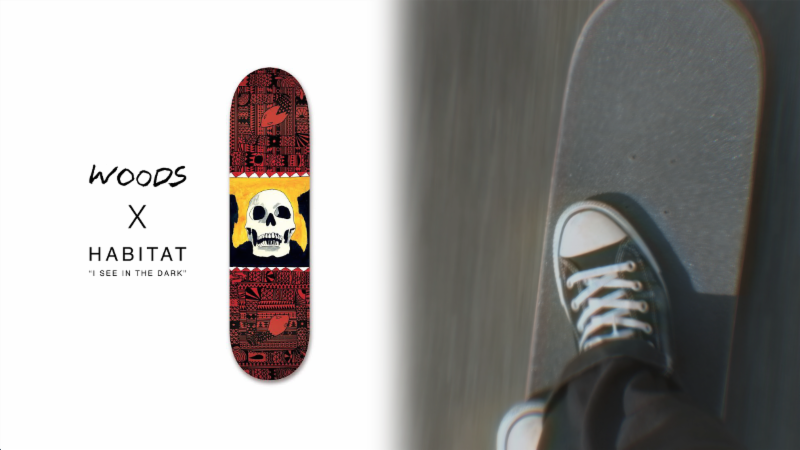 Woods released their album City Sun Eater in the River of Light. Today, the band has shared a skate video for “I See In The Dark” in collaboration with Habitat – the video was shot in San Francisco and features Brian Delatorre, Josh Matthews, Daryl Angel and Al Davis. Woods also just released a skate deck in collaboration with Habitat featuring the new album’s cover art, and the deck also comes with a download of the new album.

“Woods have always been experts at distilling life epiphanies into compact chunks of psychedelic folk that exists just outside of any sort of tangible time or place. Maybe those epiphanies were buried under cassette manipulation or drum-and-drone freakouts, or maybe they were cloaked in Jeremy Earl’s lilting falsetto, but over the course of an impressive eight albums, Woods refined and drilled down their sound into City Sun Eater in the River of Light, their ninth LP and second recorded in a proper studio. It’s a dense record of rippling guitar, lush horns, and seductive, bustling anxiety about the state of the world. It’s still the Woods you recognize, only now they’re dabbling in zonked out Ethiopian jazz, pulling influence from the low key simmer of Brown Rice, and tapping into the weird dichotomy of making a home in a claustrophobic city that feels full of possibility even as it closes in on you. City Sun Eater in the River of Light is concise, powerful, anxious-barreling headlong into an uncertain, constantly shifting new world.” –
Sam Hockley-Smith 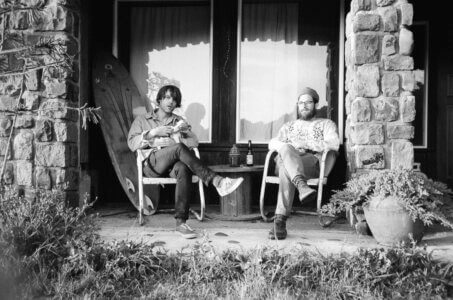 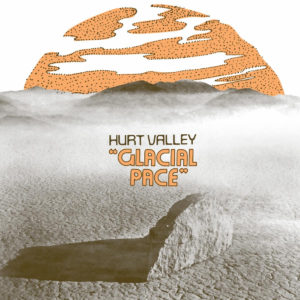 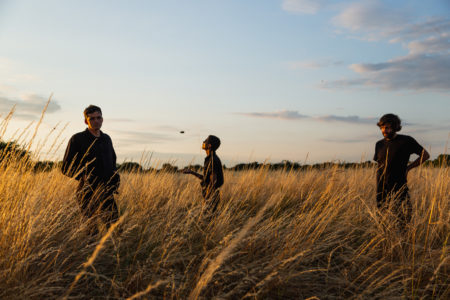