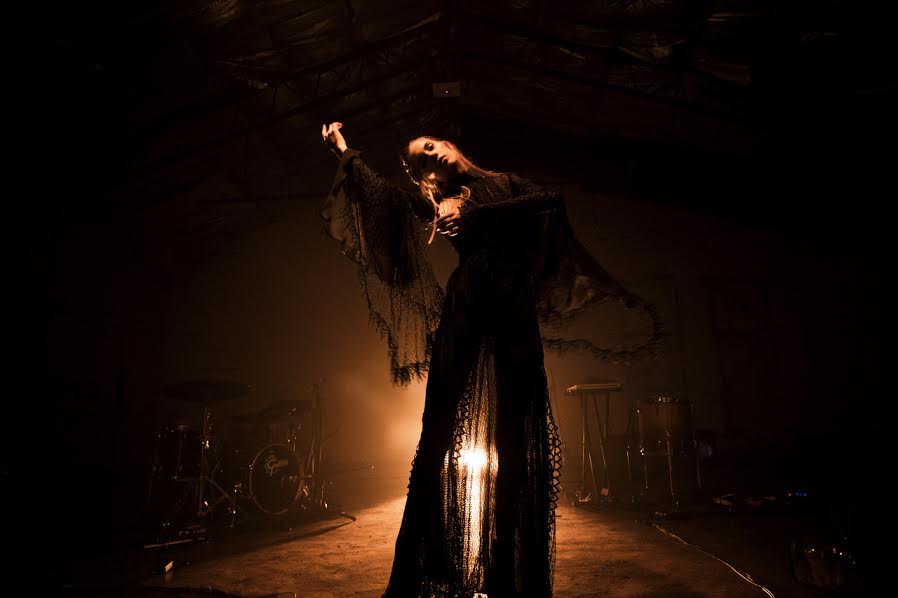 Woodes is the moniker of 24-year-old Melbourne-based producer, singer and songwriter Elle Graham. In October 2016, she released her debut self-titled, self-produced EP. Actress Emma Roberts tweeted her love of single “The Thaw”. Woodes plays this year at SXSW.

Today, Graham has dropped her new live video for the single “Bonfire”. 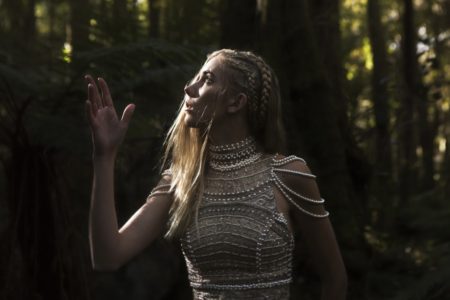