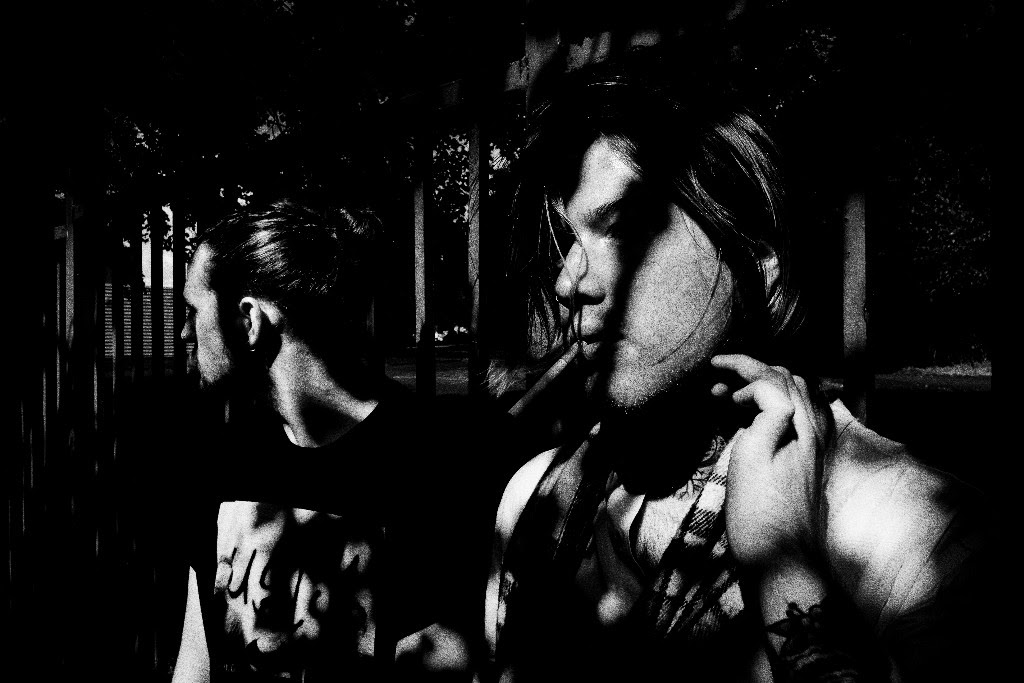 WOMPS are a Glasgow-based duo making heavy hitting, angsty-pop songs and they’ve just shared a new live session of “Ritalin” today. The track comes from their recently released debut LP, Our Fertile Forever, due out now and recorded by Steve Albini at his Electrical Audio studio in Chicago.

Our Fertile Forever is OUT NOW via Displaced Records and globally distributed by The Orchard. You can order the album digitally via iTunes and on CD / Vinyl via Amazon.
Ewan Grant plays guitar, and sings vocals while Owen Wicksted plays drums, bass, and synths.

The band have already toured Europe, UK and the east coast of the US including performances at CMJ, London Calling and Radio One’s big weekend festivals. 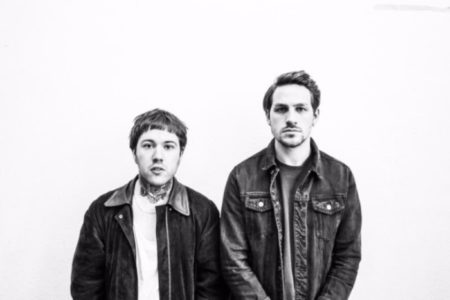 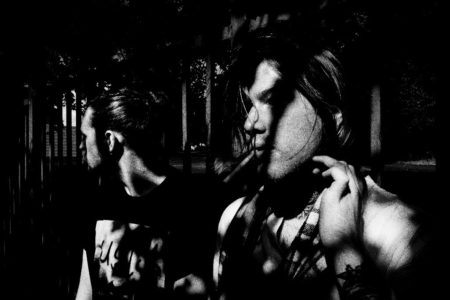 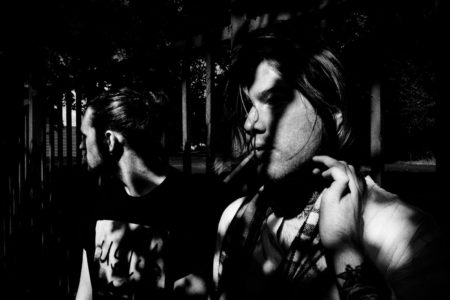 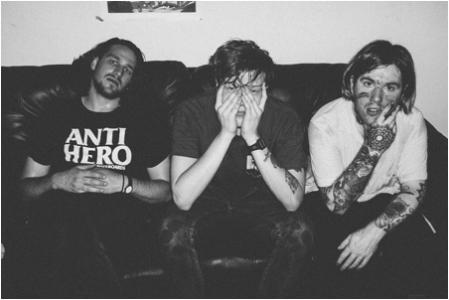