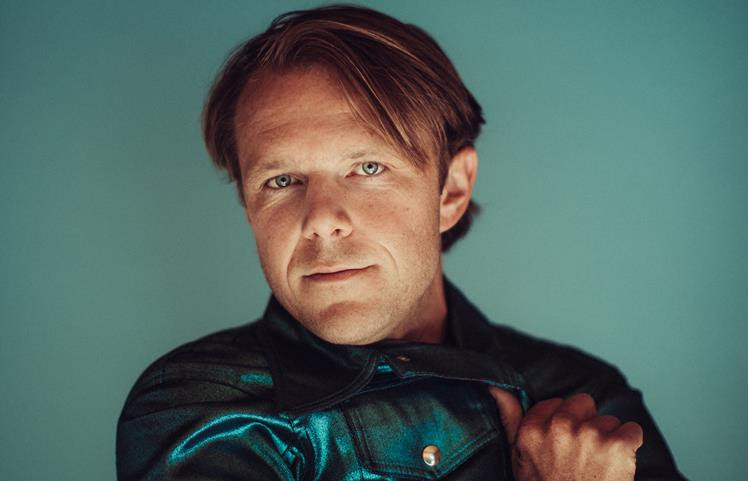 Singer/songwriter Josiah Johnson learned early on to discern which parts of himself were welcome and which were not. Though he felt love in that community, it was a smaller love than what he needed. After years of self-study and self-healing, Johnson has shared his new single “Woman In A Man’s Life”, out today. “For a long time,” Johnson says, “I held onto a lot of shame around the softness and sensitivity – around the nurturing parts of myself.” The track is featured on Johnson’s debut release Every Feeling On A Loop, to be released on September 4th via Anti-.

“We are beginning as a culture to reckon with gender roles and expectations, different standards and power dynamics. As someone who can fall back on presenting pretty straight, but has known I’m queer for a long time, I have been in process shedding my internalized homophobia and claiming my sensitivity, nurturing nature, my yin qualities as strengths. So when I sing “I’m a woman in a man’s life,” it holds empowerment for me,” Johnson explained.

“I’ve learned to love my process,” Johnson says. “I’ve learned to love when I’ve taken the long way and where I get to admit mistakes. Humility and uncertainty are welcome. Being seen for who I am and where I’m at is my priority. And I am exactly where I am supposed to be. The result of that new courage bears out in how I’m able to be a better friend to the people I love. That’s the gift.”