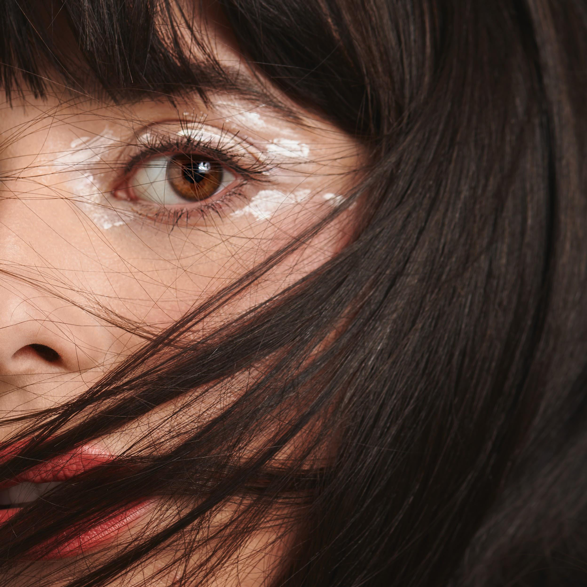 Foxes has released her second single, “Woman”, since returning from a game-changing three year hiatus, via [PIAS] Recordings. Foxes AKA: Louisa Rose Allen says: “There’s a lot of injustices in the world right now and I hope this single can be interpreted by any woman, in any situation, facing injustice, facing any situation that they know is wrong, and helps to stand up and say no to what isn’t right.”

“Woman” was written in part as an ode to her close-knit family of formidably strong women who have shaped her – in particular her grandmother, Kathleen – and follows on from Foxes’ comeback banger ‘Love Not Loving You’ – a bold, buoyant single that transported you to the light at the end of the tunnel. The power to press play again after pressing pause and the beacon of strength, independence and empowerment she felt when reconnecting with herself while taking a break from music.