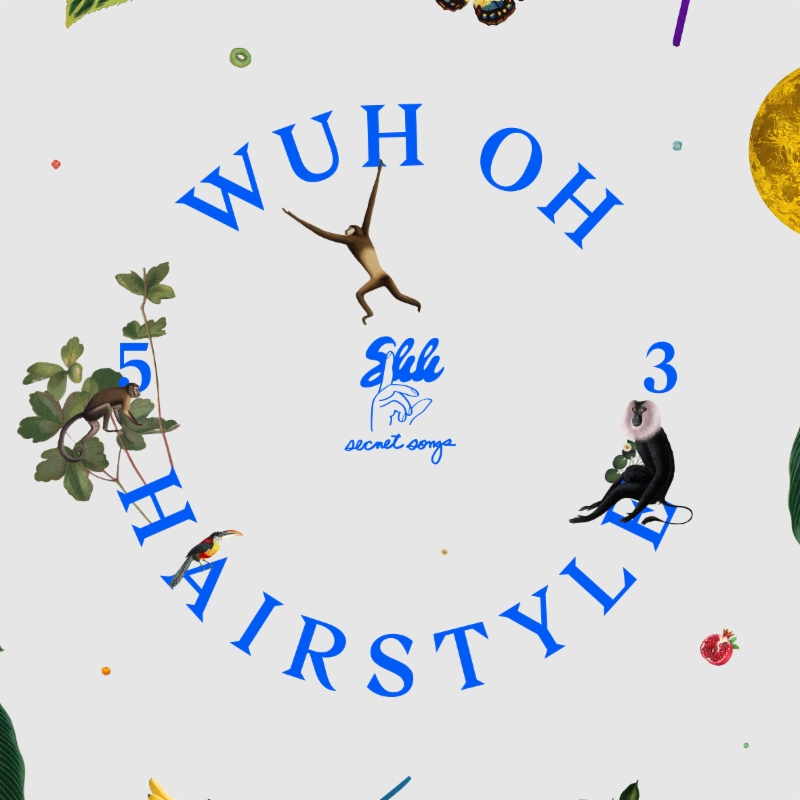 Wuh Oh, the producer project of Glasgow artist Peter Ferguson, is sharing a new single via Ryan Hemsworth’s Secret Songs. “Hairstyle” is Wuh Oh’s second single on Secret Songs, and is an eclectic and frantic offering that is the product of Ferguson breaking free from his classical training while still maintaining the musical sensibilities that come with such an education.

On the inspiration for the new track Wuh Oh tells Clash, “I frantically wrote ‘Hairstyle’ the night before its first play at a show in Glasgow. All I remember thinking to myself throughout the writing process is ‘WHAT ARE YOU DOING!?’ The track came as a total curveball and I think it still sounds that way now, at least in the context of my live set. Going through a classical music degree instilled in me an unshakeable urge to write music that’s super technical and intellectually stimulating but sometimes this isn’t conducive to creating something that feels pure, true and from the heart. For me, it’s like communicating in English: you can use as many fancy words as you want, but it can’t truly express what you’re saying if there isn’t some graspable meaning or sincerity of feeling. With this track I somehow managed to satisfy all of the desires of my naggy creative mind for a moment and then it was back to work on the next tune. I share ‘Hairstyle’ in the hope that people enjoy it in whatever way they may.”

Wuh Oh is the brainchild of Glasgow producer Peter Ferguson, a classically trained multi-instrumentalist who has built up an almost cult following on the strength of his debut EP and subsequent single. These releases recently earned Ferguson an invitation to support DJ Shadow and he has since found himself headlining shows in some of his home city’s most esteemed venues, performing explosive sets packed to the brim with unreleased material. “Hairstyle” is Wuh Oh’s second single to be released through Ryan Hemsworth’s label, Secret Songs, following the success of chiming electronic lullaby “Wolverines.” The original demo, quickly composed from scratch on the day of its live premiere, was championed by LuckyMe’s Éclair Fifi on her NTS Radio show before catching the attention of the Secret Songs label boss.