UK-based indie rock band Wolf Gang will be releasing a new EP, Black River via Cherrytree Records, home to  British acts like Ellie Goulding, Disclosure and La Roux. The forthcoming EP will be available at all digital retailers on April 29 with a limited physical quantity being sold at the band’s upcoming tour dates. The band has premiered the title track from the EP which features three new songs along with a remix from up and coming electronic artist La’Reda. Black River will give listeners the first taste of what is to come on the band’s upcoming sophomore record out later this year. Wolf Gang are currently recording the follow up to 2011’s Suego Faults with British music producer Flood (Foals, Nine Inch Nails, PJ Harvey).

Wolf Gang initially formed as a solo project by London musician Max McElligott, but has since evolved into a full-on collaborative effort between its four members. Wolf Gang’s debut album, Suego Faults, produced by Dave Fridmann (MGMT, The Flaming Lips). Wolf Gang transformed the songs into vibrant live collaborations, leading McElligott to officially make the band a four-piece. Inspired to work together, the musicians decamped to Berlin to write songs that fully encapsulated their live experience and contained the sort of energy the band was able to generate onstage, resulting in Black River. The songs reflect a true melding of all four musicians’ which is something you can hear throughout the EP. “It’s great to hear everyone’s personality and style on the record” McElligott says. “This is a real progression for us in that sense because it’s a full-bodied piece of work that reflects all our characters and emotions.” 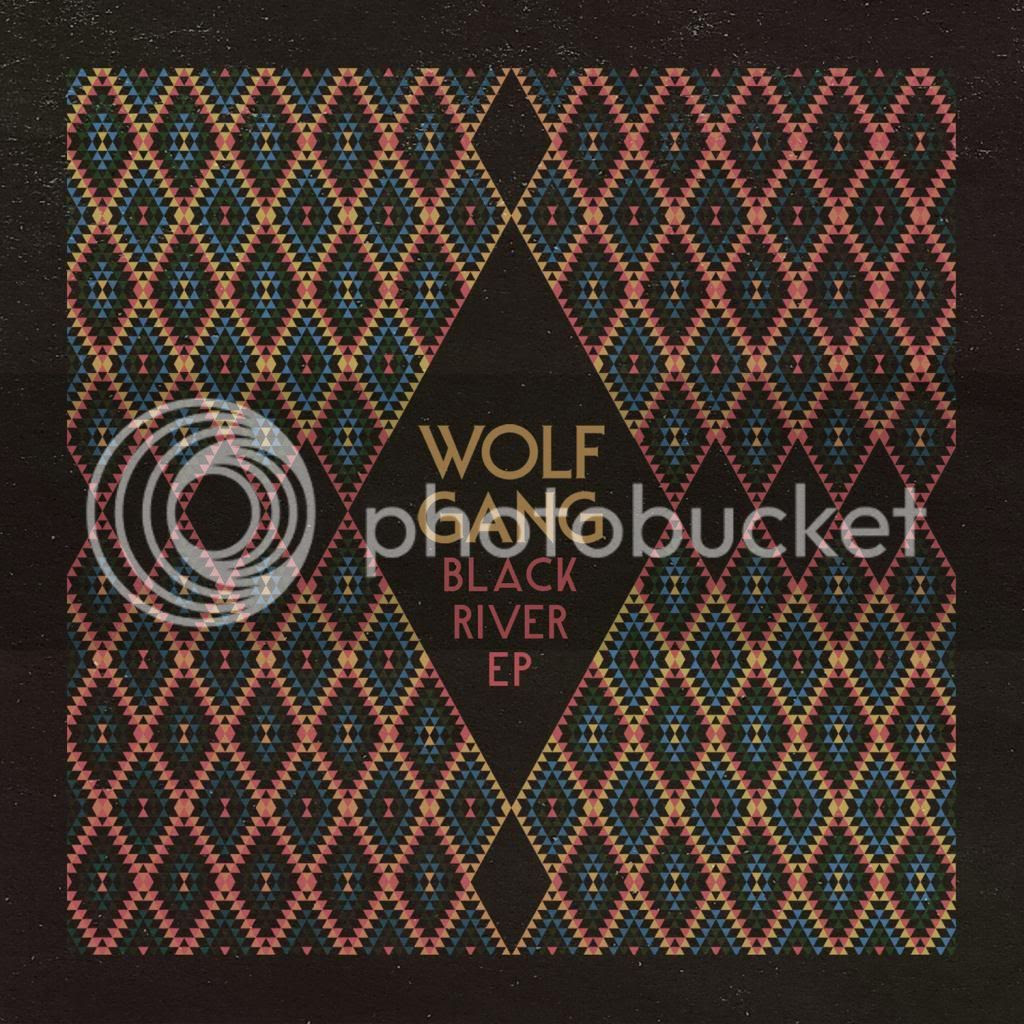 May 12 Birmingham, AL @ The Bottle Tree