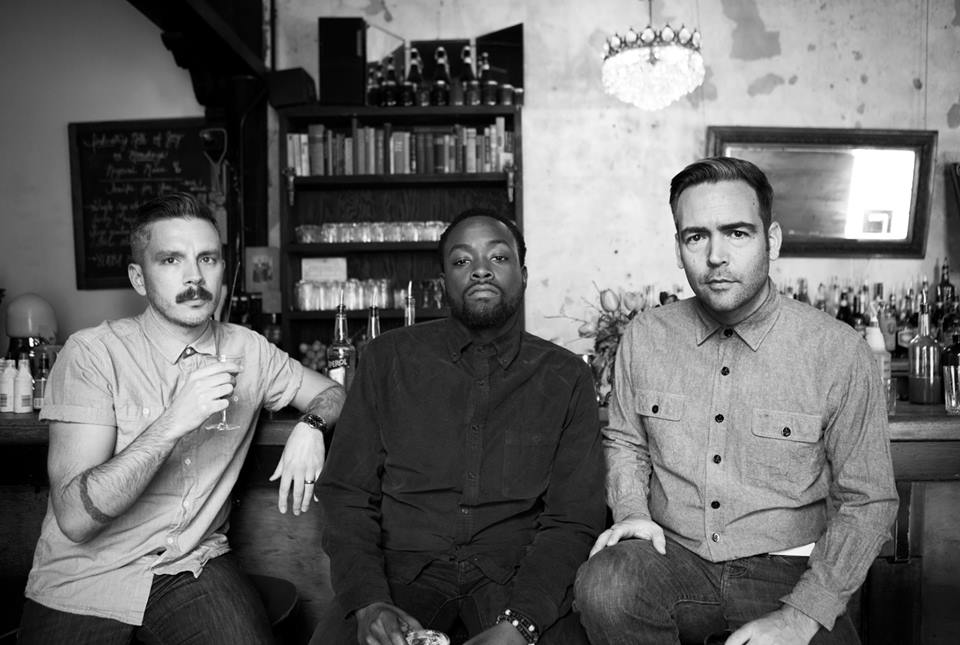 With Lions (Woody Ranere and Christian Celaya) have returned with their new album Fast Luck, their first, full-length release since 2012’s EP, Equipo. With twelve new songs, the band yet again has explored the telling of an old, but timeless story with a modern approach to the sound. Fast Luck is a combination of bluesy riffs, hip hop rhythms, and RnB and soul vocals. All of this is due to the addition of Josh Thomas and guest vocalist Lee Mo from the Baltimore music scene.

Album tracks “Rundown” and “Down We Go” deal with the idea of ‘playing with fire’ and suffering the consequences that come from it, while “No Devil”, “Better Run” and “Fight Back” tackle the current events and new, domestic revolution seen on our TV sets week after week. Lines like “the cost of freedom is murder” share the perspective from the youth directly affected by these events.

“The inspiration behind this album, ironically, came from a bottle. While on a trip to Panama, Woody picked up a bottle of Suerte Rapida, a spiritual elixir well known all over South America as a way to achieve ‘fast luck’ after drinking, or sometimes bathing in it. This product and its snake oil-like packaging was something Woody earmarked as an aesthetic concept for With Lions’ next record. The sound of the record presented itself when the recent birth of his son reminded him how his father had introduced music at an early age. That music was legendary Delta and Chicago blues artists Robert Johnson, Howlin’ Wolf, Blind Lemon Jefferson and Buddy Guy. And so these musical and cultural roots served as inspiration for the next 12 months of songwriting.

Six months in, and numerous songs demoed, it was a bit of happenstance the guys connected with local musician, Josh Thomas. A child prodigy who cut his teeth in his father’s church playing organ and drums, Josh had recently been hired to engineer and produce at With Lions’ homebase of Wrightway Studios in Baltimore. What was initially a tracking session for him to lay down organ on a couple of tunes, blossomed into a partnership that steered the project into new territory when he asked if he could get his hands on the music and try out some ideas. This request reshaped the album and the trio spent the next six months feverishly working to see their vision through. With Fast Luck now completed, it’s your turn to imbibe this sonic potion.