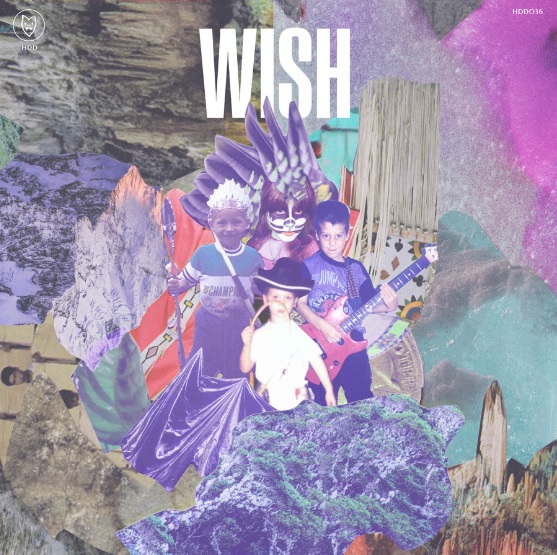 Next up for the Toronto four-piece is a performance presented by the Heretical Objects Cooperative for the opening night (January 16) of Come Up To My Room, the 10-day annual alternative design extravaganza held at The Gladstone Hotel in Toronto.

“Slacker” employs hypnotic, lithe guitars, effectively blending melody with distortion over a motorik beat. The video, which follows the band’s Kyle Connolly during a magical aquarium tour, was directed by Luke McClutcheon.