“Wire By Yo Kinky” 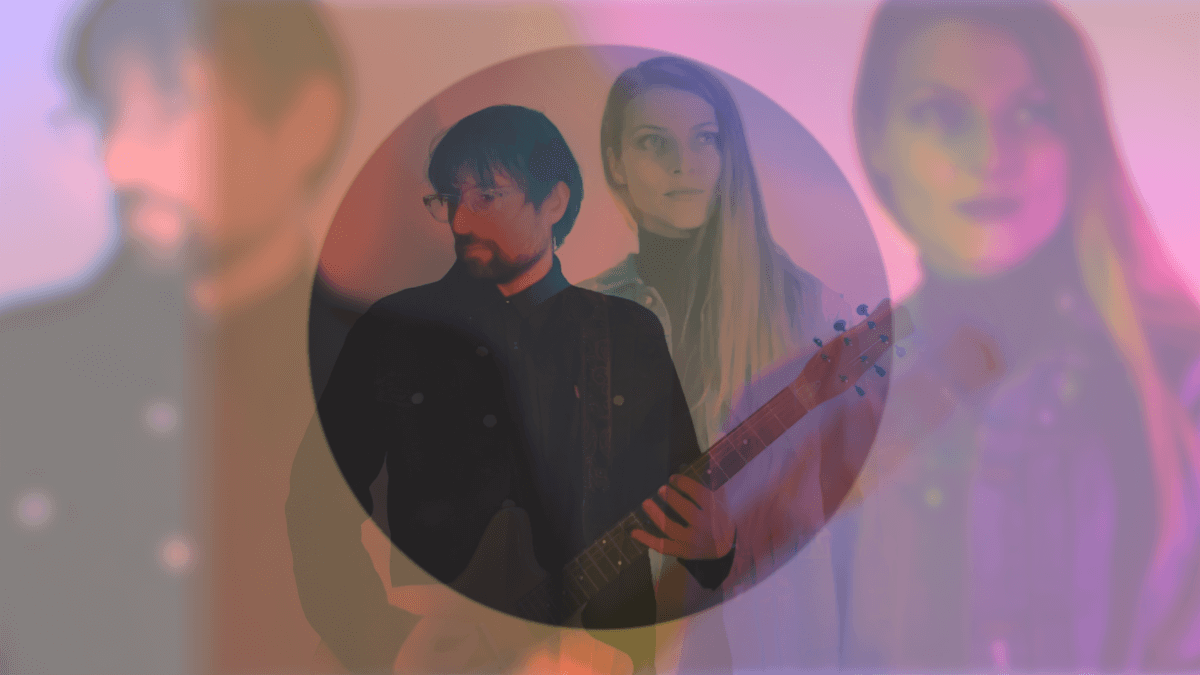 Yo Kinky have shared their new single, “Wire.” The track finds the duo layering minimalist grooves in a dark and seductive setting. The song starts off with a driving beat followed by a repeating guitar motif that pushes forth until the bass fills out the sound with its own recurring pattern. As the Roland MC-202 taps a Morse code-style pattern, Wight discloses, “Anyone can tell I’m in line with the wire/Anyone can tell I’m aligned with the truth.” Saturated in upward portamentos, elasticity, and desire, Wight’s distinct delivery slides her voice into the warm space, claiming control. As the song jolts forward, dissonant melodies join the atmosphere as it propels toward an expansive synth climax.

Laura Wight of Yo Kinky shares, “When I wrote this song I was experiencing some intense emotions sparked by a complicated relationship. At the time, I was also listening to the “Back from the Grave” compilations so perhaps I picked up some of that garage punk attitude. Once I started working on it, the song just poured out and I wrote and recorded the demo on my guitar in just a few minutes.”

Tom Unish of Yo Kinky shares, “When Laura played this song she’d recently recorded, I was really into the guitar part and vocal melody. I spent a lot of time reworking her drum tracks until we captured the groovy feel we were looking for. The song then really came together for me when I laid down the bass part and Roland 202. The arrangement pretty much happened during the mixing process and it was a lot of fun figuring out when instruments would drop in and out. I had a blast mixing this one.”

Yo Kinky. Wight and Unish self-produced and recorded the upcoming self-titled debut EP. This collection of songs addresses trust, communication, love, loneliness, freedom, identity, and expectation. The two-piece incorporates drum machines and buzzing, dissonant, squelching keyboards with guitars that alternately shimmer and shake with reverb and delay. Recorded and mixed by Unish, Wight handled the lyrics while Unish performed the instrumentation. Her bright vocals are delivered with a conversational precision that calls to mind acts like X, Sleaford Mods, and Blondie. Yo Kinky looks forward to playing locally, nationwide, and beyond. 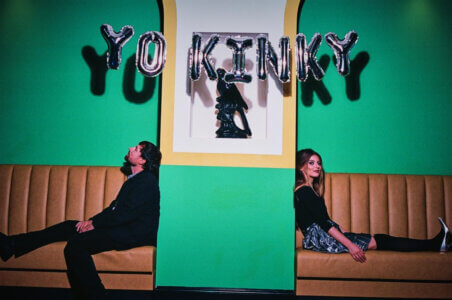 Yo Kinky Shares “Someone I Used To Know”