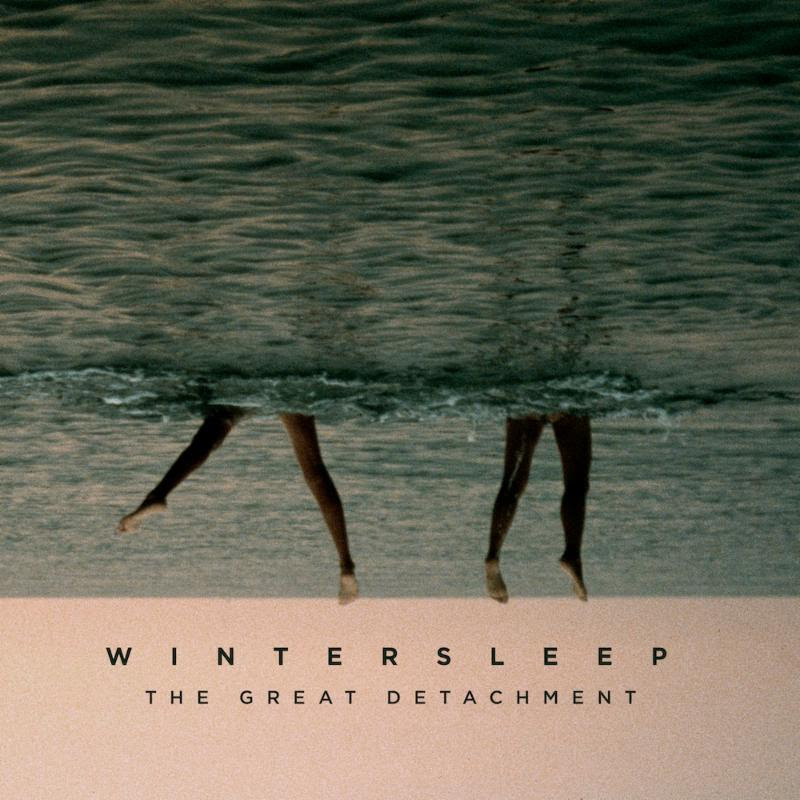 Wintersleep recently debuted their new single “Amerika”. The track is the first off of their new album The Great Detachment, which will be released on March 4, via Dine Alone Records.

Two years in the making, the album marks a return to the organic approach of the band’s earlier works. The 11-song collection was recorded at Halifax’s Sonic Temple with producer Tony Doogan (Belle & Sebastian, Mogwai).