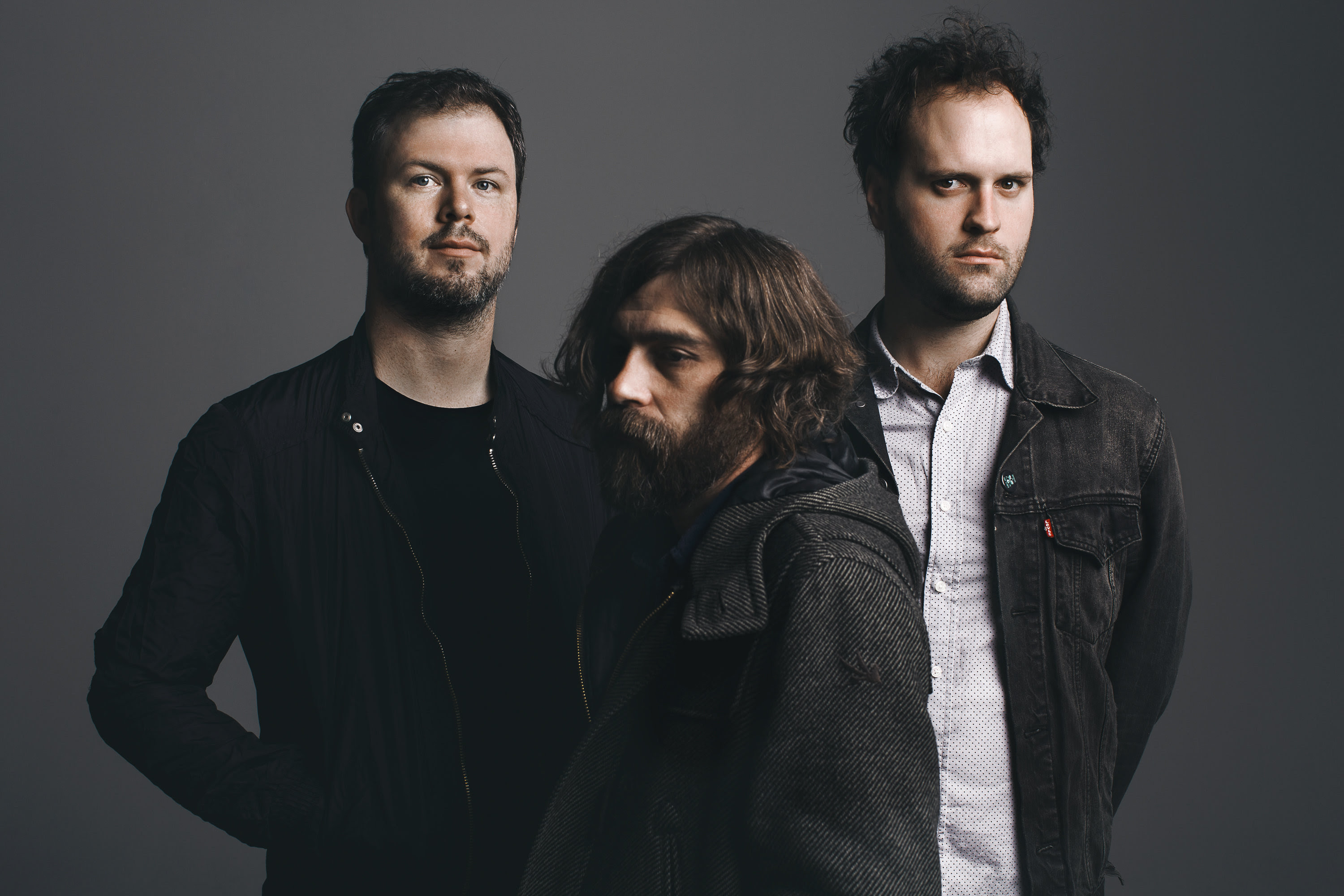 Wintersleep’s new video for “Spirit” is out today, the same day the group has been nominated, for a Juno for Best Adult Alternative Album, and for a Prism Prize for the video for their track “Amerika.” Directed by Michael Leblanc (Belle & Sebastian, Alt-J, Lucius), the “Spirit” video follows a middle-aged small town resident who finds himself eerily isolated from his community, a fitting accompaniment to what Wintersleep’s Paul Murphy describes as a song about surviving in “a world bent on its own disaster.”

“When I write lyrics, I don’t typically have a plan in mind, but looking at it now I think the song lyrically delves into the idea of coming to terms with morality and finitude,” Murphy recently told Noisey. “Trying to make it through in a world bent on its own disaster and trying to be a good person in whatever world that surrounds us. It’s a worry, the chorus ‘are you gonna be alright?’ but I’m an optimistic person so I kind of see it in a positive light.. as a challenge.”

The album was recorded with producer Tony Doogan (Belle & Sebastian, Mogwai) and the majority of the album was tracked live-off-the-floor, adding an organic and transparent aural aesthetic to the collection. “It’s a very different energy,” Murphy opines, “and one that we kind of missed.” Tracks like “Amerika” and “Freak Out” are propulsive rockers, showcasing crashing guitars and clever hooks ripe with the raw emotion of earlier hits like “Oblivion” and “Black Camera.” Conversely, “Metropolis” dances into darker territory, slightly more subdued to push focus towards the beautifully layered vocals while “Shadowless” reaches the furthest end of the spectrum, wrapping the listener in a warm sonic blanket of ambience and slow-building catharsis.