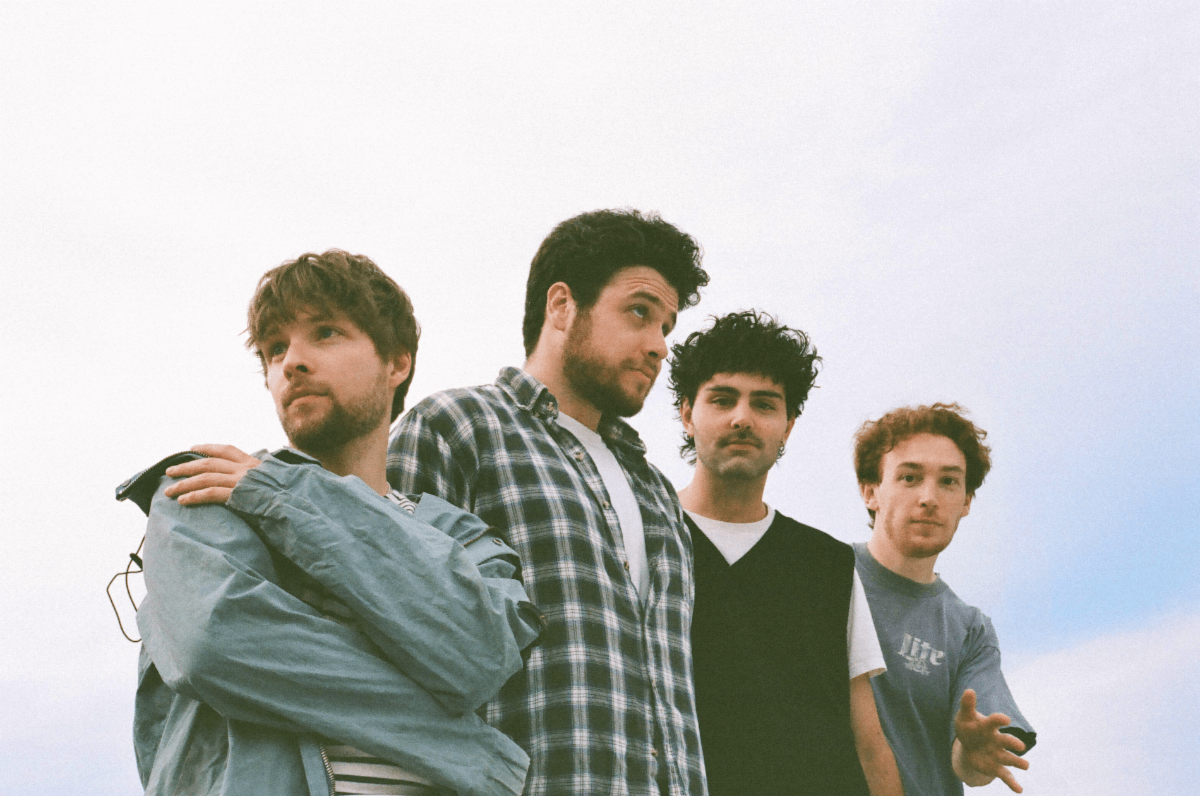 Northern Transmissions Song of the Day is "Window Seat (Freak You Out)," by Loose Buttons
Share on TwitterShare on PinterestShare on PocketShare on RedditShare on FacebookShare on Email

Loose Buttons are back with their new single “Window Seat (Freak You Out),” the track is off their forthcoming release What’s On Outside. The LP was Produced by Hop Along guitarist Joe Reinhart (Beach Bunny, Joyce Manor, Modern Baseball), “Window Seat (Freak You Out)” thematically centers on rejecting a bubble of comfort and complacency while such rampant injustice persists, and on the events of the past year serving as a renewed and galvanizing reminder of the need to take action. With lyrics like “sweet old intrigue, the shipwrecked dreams of modern kids, are we too late.” The track and and new album follow Loose Buttons’ 2020 debut Something Better.

After a sold-out 450-capacity album release show at hometown venue The Dance in February 2020, a series of cancelled tour dates naturally followed; and the writing process for What’s On Outside began. Not unexpectedly, the album draws from the ever-present realities of loss: of people and dreams, of stability and contentment, and how to take stock of all that loss head-on without ultimately losing yourself. Early 2021 found the band briefly relocating from their beloved New York to Philadelphia, where What’s On Outside was recorded with Reinhart at his Headroom Studios.

Loose Buttons will make their return to live shows with a set at New York’s Mercury Lounge (proof of vaccination required) on Friday August 20: https://mercuryeastpresents.com/event/loose-buttons/ 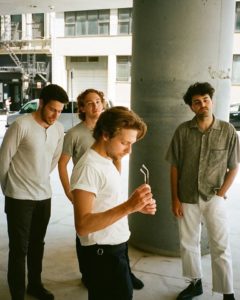 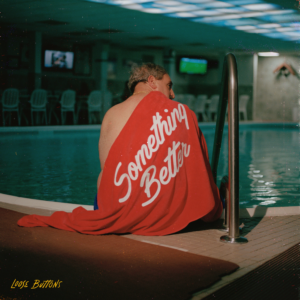 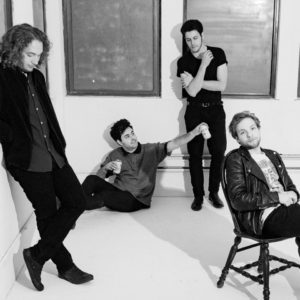