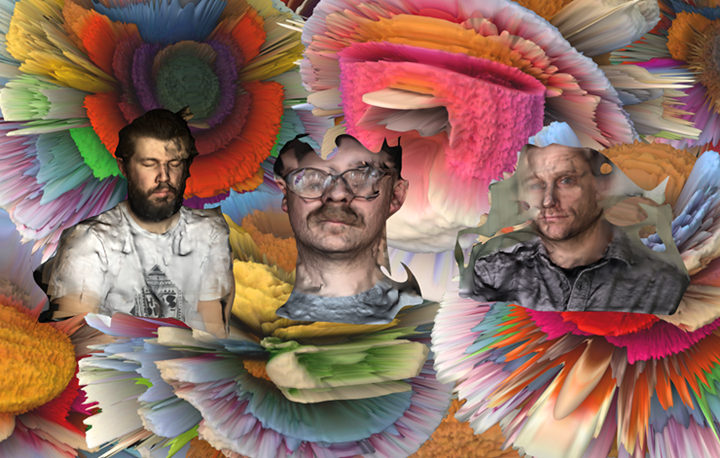 Today, WIN WIN have revealed the release of its forthcoming album Primaries, which will be released on June 30th via Arts & Crafts. The band has already streamed three tracks, earlier in the year, including “Couch Paranoia” (with a 3D music video created by the band), “Waster”, and the electro-R&B of “Air”, WIN WIN now releases “Been So Long.” The Brooklyn trio’s third record, following Double Vision (2012) and WIN WIN (2011). Written by WIN WIN with Jahphet Landis of TV On The Radio and vocalist Courtney Epton, “Been So Long” finds the close-knit production unit of Alex Epton (XXX¢hange), Chris Devlin, and Ryan Sciaino (Ghostdad). 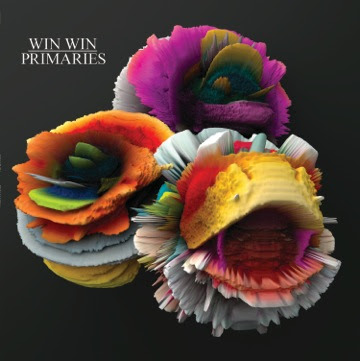