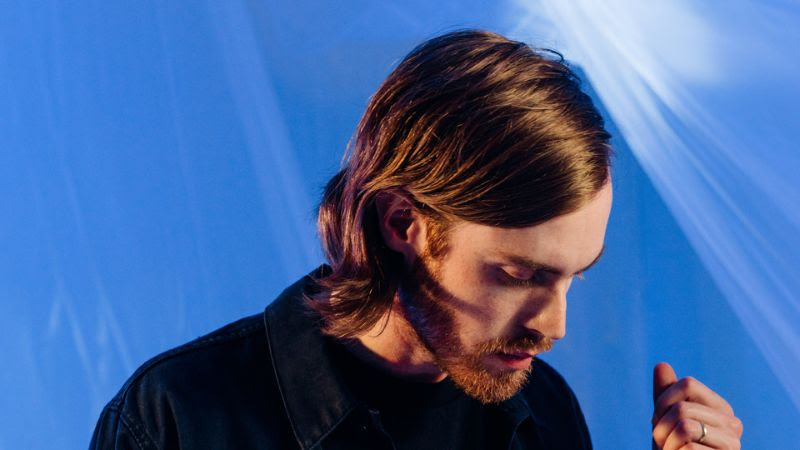 Wild Nothing, has released his new single, “Blue Wings.” The song is off his current release for Captured Tracks Indigo. Wild Nothing continue to tour behind the full-length, with their next show on February 11th in Manchester, UK.

Jack Tatum AKA: Wild Nothing on “Blue Wings”:

“There were a number of songs that were kicking when I was finishing Indigo and ‘Blue Wings’ was very nearly included. I had sent the album off to mastering, but the song didn’t sit right with me and I decided, at the last possible moment, to leave it off the album. It’s intentionally a very bittersweet sounding song. I asked Ben Talmi who did the string arrangements on ‘Shadow’ to help out with this very simple dissonant string part I was hearing in my head which is now my favorite element in the track. It’s a song about walking through to the other side of crippling self-doubt with the help of someone you love. It’s a reminder to myself not to let things spiral, hard as it may be at times.”