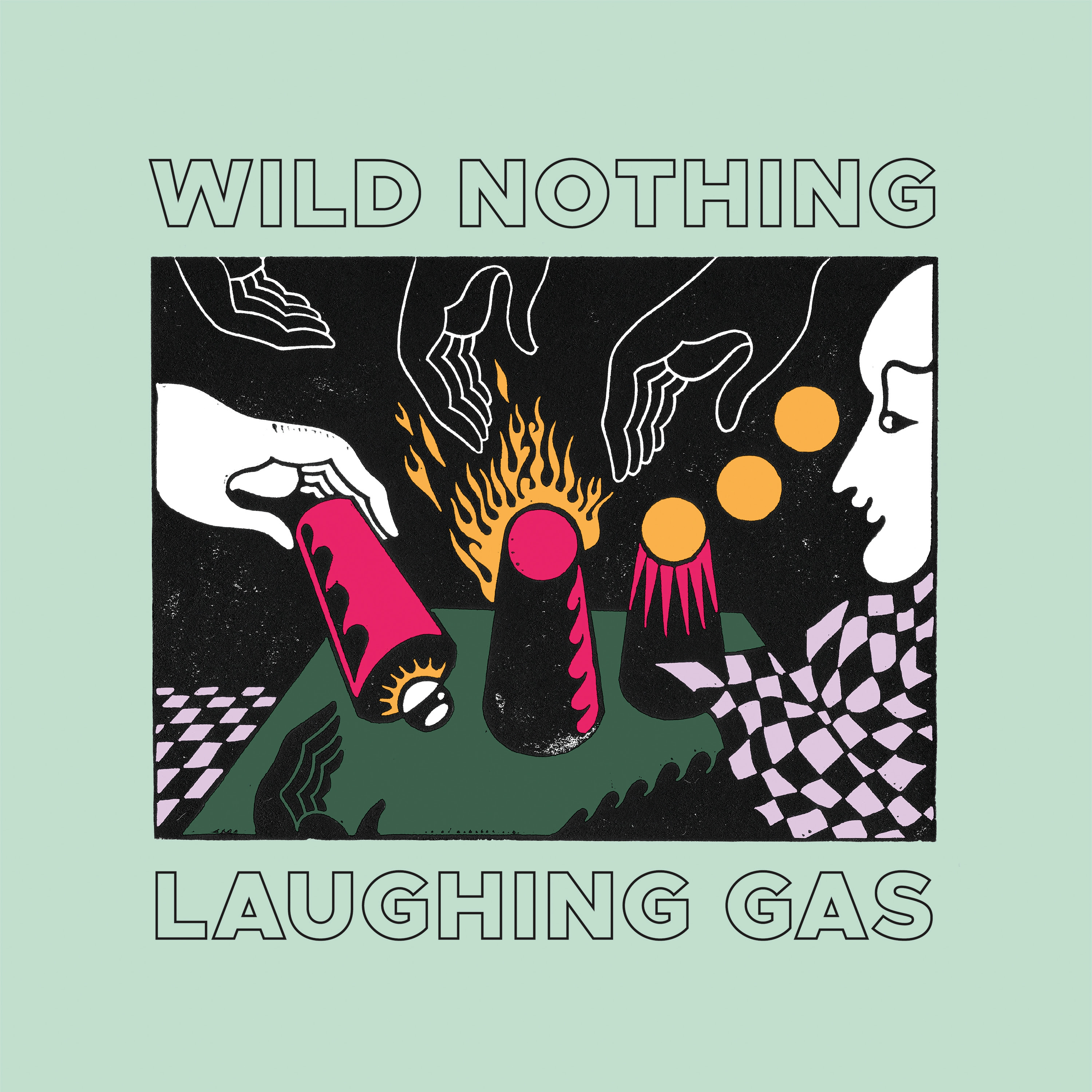 Wild Nothing will release Laughing Gas, on January 31st via Captured Tracks. Ahead of the EP’s arrival Wild Nothing AKA Jack Tatum, has shared the song “Foyer.” Wild Nothing will also celebrate the 10th anniversary of debut album Gemini with a special run of spring shows co-headlined by Beach Fossils. All dates can be found below and tickets are on sale this Friday, January 10th, at 12PM Eastern. Laughing Gas was recorded in Los Angeles and Richmond with the help of Jorge Elbrecht, these five songs were originally imagined alongside last year’s Indigo.

“I think of the EP’s title as being representative of a kind of manufactured bliss and loss of control,” says Tatum. “So much of people’s lives are caught up in the quest for wholeness and sometimes it feels so much easier to loosen our grip through these fabricated shortcuts, whether it’s escapism, self-medication, seeking external validation or any number of other things. I often find myself guilty of almost all of these, but ultimately I think this EP finds me in a place of trying to go easier on myself. I’ve been extremely fortunate to continue releasing the music I love after 10 years of Wild Nothing and this release feels no different.”

tickets are on sale this Friday, January 10th, at 12PM Eastern.