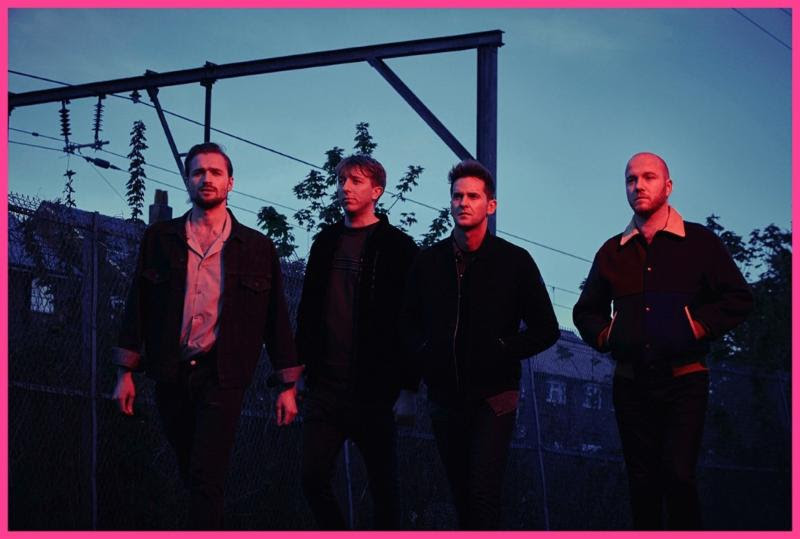 Wild Beasts have announced their new album Boy King. The album is set for release on August 5th, 2016, with its first single ‘Get My Bang’ available today. The video for ‘Get My Bang’ was shot in Belgrade and directed by Olivier Groulx (Arcade Fire, alt-J, Scott Walker) featuring vocalist Hayden Thorpe’s twisted routine of Justin Timberlake-meets-Trent Reznor choreography.

Where 2014’s Present Tense album found Wild Beasts in reflective mood, absorbing a fascination with online culture and electronic music, Boy King has them, as Tom Fleming puts it, “back to being pissed off”. The quartet’s ever-present knack for sensual melody via Hayden Thorpe and Fleming’s dueting vocals, Ben Little’s sinuous guitar groove and Chris Talbot’s potent rhythm section carries in Boy King an aggressive, snarling and priapic beast that delves into the darker side of masculinity and Thorpe’s own psyche. As Hayden himself says, “After five records there had to be an element of ‘what the fuck?'”.

A newfound creative friction between Thorpe and Fleming proved key to unleashing the unique pop sensibility of Boy King – Fleming’s more visceral experimentation unlocking new dimensions in Thorpe’s own writing. After spending a whole year finessing this newfound impetus in East London, the band emerged with a collection of songs ready to take to Dallas and producer John Congleton (St. Vincent, Swans, The War on Drugs). Both Thorpe and Fleming credit that trip to Dallas with teasing out the raw power of Boy King.

Wild Beasts will be touring behind Boy King extensively, with UK/EU dates below and US and Canadian dates to be announced soon.