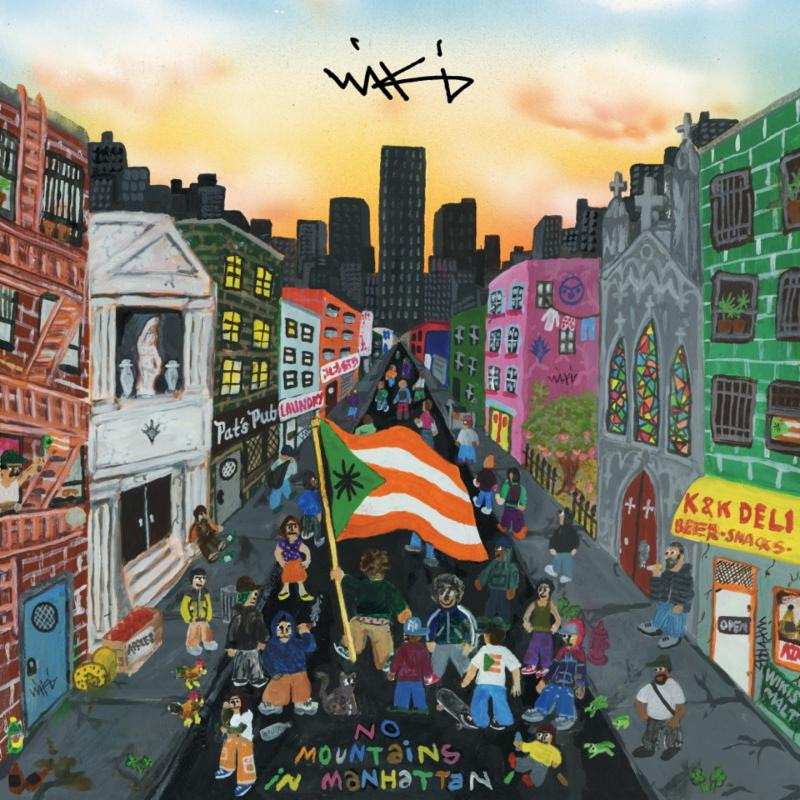 Wiki is back to share two bonus tracks from his debut album No Mountains in Manhattan. “Ballin on the Low” ft. Antwon and “Hands Out” ft. Suspect are available now via XL. As the album’s original tracklist featured artists from New York, it’s fitting that the bonus tracks include appearances from Wiki’s friends from Los Angeles and London, respectively. The two tracks originally made their debut as a part of a side-scrolling game Wiki released to coincide with No Mountains In Manhattan that takes players through the streets of New York. The game can be played here.

In addition to the new songs Wiki is announcing a run of North American tour dates. Kicking off on February 15th in Rhode Island, Wiki will play seven headlining dates across the East Coast followed by five shows with Mount Kimbie in May. On March 6th, Wiki’s supergroup Secret Circle (which includes Antwon and Lil Ugly Mane) will perform in New York for the first time at Saint Vitus. 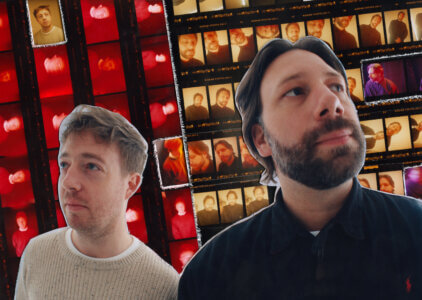