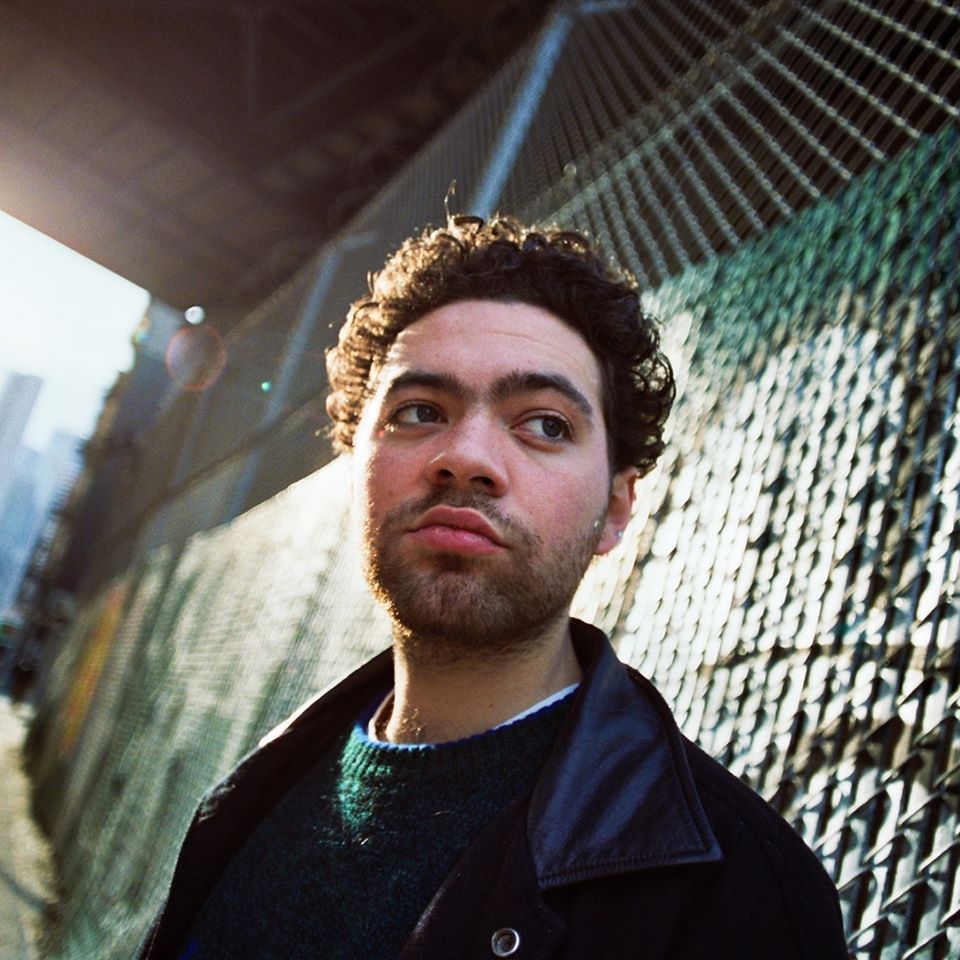 Wiki, AKA: Patrick Morales, has shared a new video off his current release OOFIE. The clip for “The Routine” was Directed by Weird Dane,  aptly chronicles the rapper as he goes about his day in New York City. The visual is the second from the album following a Matt Seger and Dexter Brierley-directed video for “Pesto” and arrives ahead of his World Tour tour next month.

Kicking off February 6th in Boston, Wiki will play a string of shows across the country, with more dates to follow; including stops in Philadelphia, Chicago, Seattle, and San Francisco, before concluding the run February 18th in Los Angeles. Tickets are available here.

OOFIE is out now digitally, via Wiki’s own label Wikset Enterprise, in partnership with The Orchard, and will be available at all retailers on vinyl and CD March 20th and is currently available for pre-order on on his website. The album follows his critically-acclaimed 2017 debut, No Mountains in Manhattan, and is a staunch return to form which sees him collaborate on beats with some familiar names – Tony Seltzer, Sporting Life, Lil Ugly Mane, Roofeeo – and some new ones – Jonti and Micachu amongst others.