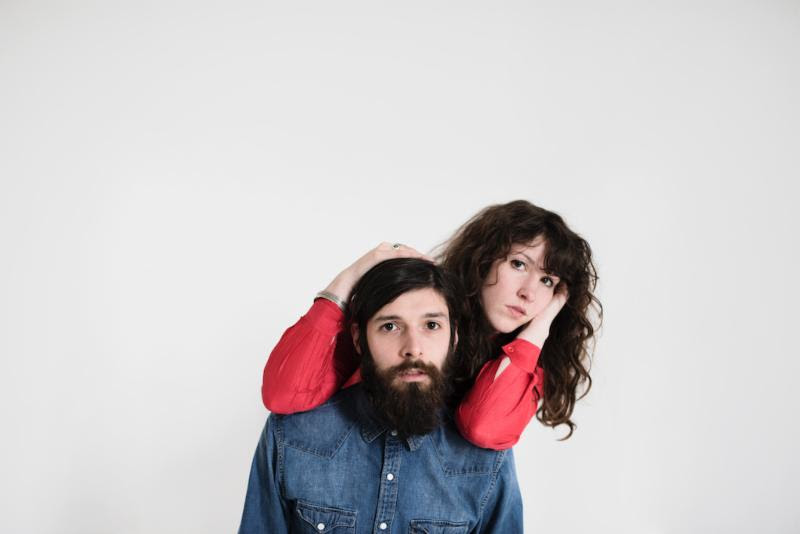 Widowspeak’s have announced their new album All Yours. The band’s full-length will be released via Captured Tracks on September 4th.

The band recenty premiered the first single “Girls”. You can hear the track below. Hamilton about the background behind the song, “I feel a lot more vulnerable than I did about any of our other records, but even if it’s kind of nerve-racking to have it out in the world, it’s also a relief.”Girls”.

Widowspeak are about to hit the road and will be playing songs from their forthcoming LP later this month, you can catch them with Jessica Pratt and Small Black before they set off across the country supporting Lord Huron.

The band chose to work again with Jarvis Taveniere, who produced their self-titled debut in 2011. They also enlisted him and drummer Aaron Neveu (both of whom play in Woods) as the studio rhythm section. The presence of Taveniere and Neveu contributes a groove that wasn’t there previously, and there’s a few other new things: the swell of strings at critical moments, and for the first time, voices beyond Molly’s own. We finally get to hear Rob sing in the earnestly laid-back “Borrowed World.” Members of psych outfit Quilt contribute harmonies and keys throughout the record, most notably in “My Baby’s Gonna Carry On”, and “Cosmically Aligned”.

Widowspeak | All Yours out September 4th on Captured Tracks