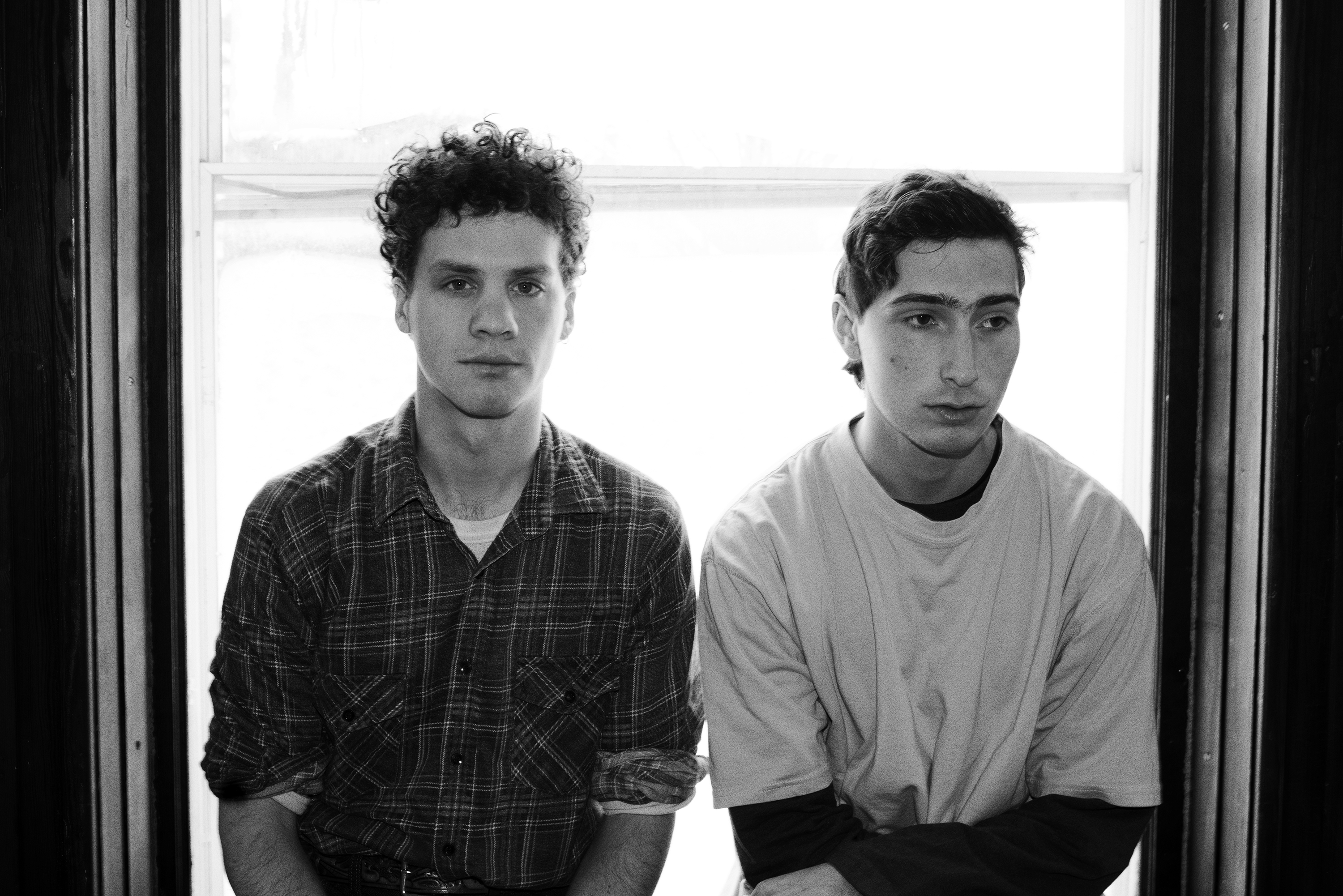 Chicago’s Whitney, have shared the track “No Woman,” a taste of their forthcoming release, coming out in 2016 via Secretly Canadian.

Drummer/vocalist Julien Ehrlich’s (ex-Unknown Mortal Orchestra) voice guides us through this breakup bender amid subdued strings and horn section bursts: “I left drinkin’ on the city train to spend some time on the road/Then one morning I woke up in LA, caught my breath on the coast/I’ve been going through a change/I might never be sure/I’m just walking in a haze/I’m not ready to turn.”

With writing partnership of Ehrlich and Max Kakacek (guitar, ex-Smith Westerns), Whitney has given us an anthem for moseying on and forgiving yourself of your many fumbles. Julien explains, “‘No Woman’ started to take shape when I woke up on a friend’s floor one morning. He was taking a shower and the chorus popped into my head while I was grabbing my stuff to go home. Later on Max and I sat down and wrote the chords and song structure in our apartment. It’s about losing the love of your life and being thrown into an aimless journey because of it.” This is a feeling that pervades the collection of songs the band has written and recorded over the last year, and has prepped for later in 2016. Accompanying the single release is an evocative new video directed by Hugh Donkin.