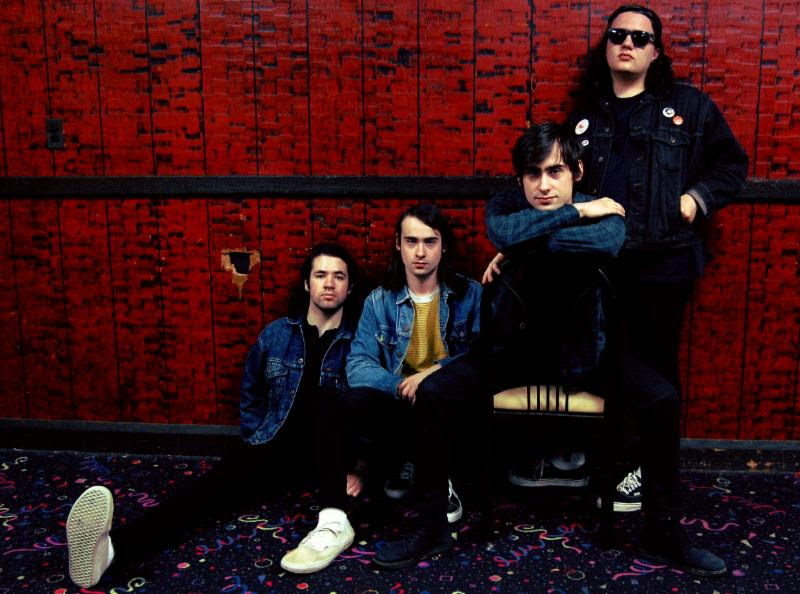 White Reaper have shared their new single “Pills,” from their upcoming release White Reaper Does It Again, available July 17th via Polyvinyl Records.

After signing to Polyvinyl in early 2014 and releasing a self-titled EP that blasts through six tracks in a breakneck 15 minutes, the Reapers – Esposito, keyboardist Ryan Hater, bassist Sam Wilkerson, and drummer Nick Wilkerson – soon began working on new material to fill out their set. This resulted in the band’s latest album White Reaper Does It Again. Recorded in White Reaper’s hometown of Louisville, KY, with engineer Kevin Ratterman (Young Widows, Coliseum).