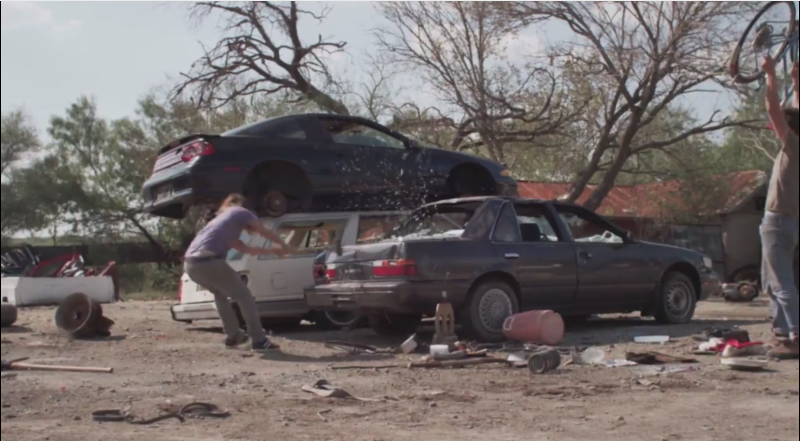 To celebrate the 4th of July holiday, White Reaper has shared a new video for “The Last 4th Of July.” The video is a celebration, but with a different kind of fireworks show. Aside from the video, the band has been quite busy lately.

Enter White Reaper Does It Again: a raucous debut full-length from a bunch of barely 20-somethings who have more fun on a Tuesday night than you do on a Saturday.

Esposito’s punk snarl takes center stage on “I Don’t Think She Cares,” a two-minute ripper that romps and stomps like a certain girl on a certain guy’s heart.

As with their previous material, before entering the studio Esposito put together demos of all the tracks before sending them to his bandmates to flesh out their parts.

The band then held reign over Ratterman’s La La Land space for a little over a week, arriving at noon and staying late into the night – a schedule that left everyone as giddily exhausted as the crowd at, well, a White Reaper show.