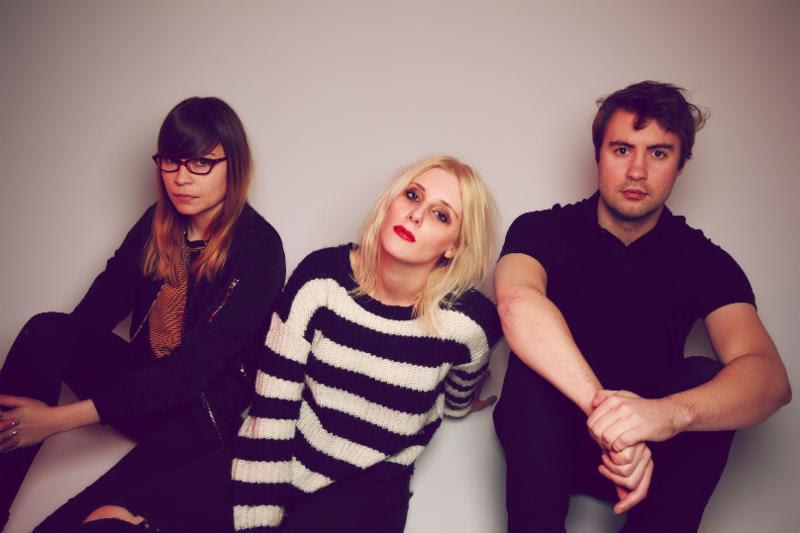 After the release of their last album Deep Fantasy (2014), White Lung have returned with their fourth release Paradise, out May 6, via Domino Records.

In addition to today’s album announce, White Lung HAVE released the video for first single “Hungry”, which was written by Mish Barber-Way and Justin Gradin, directed by Gradin, and stars Amber Tamblyn (Sisterhood Of The Traveling Pants, The Ring, 127 Hours, House).

Says Gradin on the video:

“‘Hungry’ plays with identity and perception, and the idea that sometimes public attention can create more isolation and delusion. The video focuses on a self-obsessed girl (who is barely famous as the model on a brand of canned condensed milk) as she struggles to seem important while being haunted by the ghosts of fame until her eventual epiphany of disposability.”

For the making of Paradise, vocalist Mish Barber-Way, guitarist Kenneth William and drummer Anne-Marie Vassiliou reconnected in Los Angeles to work with producer Lars Stalfors (HEALTH, Cold War Kids, Alice Glass). In October of 2015, White Lung spent a month in the studio, working closely with Stalfors to challenge what could be done with their songs. Bringing all the energy, unique guitar work and lyrical prowess the band are known for to the studio, White Lung curated their songs with a new pop sensibility, focusing in on making a record for the present – “I wanted a record that sounded like it was made in 2016”, said William. The album
Mixed by Stalfors and later mastered by Joe LaPorta.

“There’s this really stupid attitude that only punks have where it’s somehow uncool to become a better songwriter. In no other musical genre are your fans going to drop you when you start progressing. That would be like parents being disappointed in their child for graduating from kindergarten to the first grade. Paradise is the best song writing we have ever done, and I expect the next record to be the same. I have no interest in staying in kindergarten.” 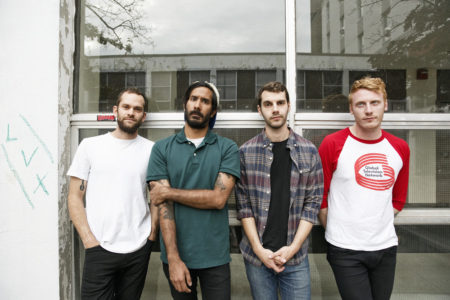 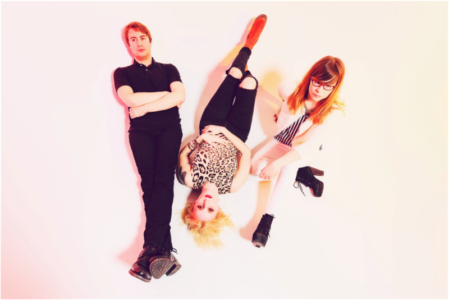