“Time To Give” White Lies 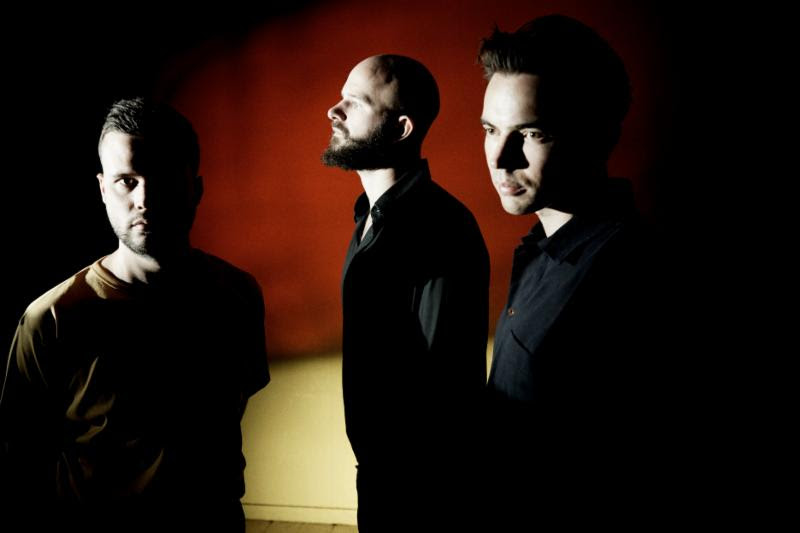 "Time To Give" by White Lies
TwitterPinterestPocketRedditFacebookEmail

UK band White Lies, recently announced the details of their forthcoming release Five. The LP will be released on February 1st, via PIAS. Along with the news, White Lies has shared a new recording of their single “Time To Give”. White Lies start their tour on January 31st in Brighton, UK.

“This is a milestone record for White Lies. It marks our decade as a band, which has pushed us to expand our sound and reach new territory artistically – it marks the start of a new and exciting chapter for us.”

The writing and recording process took in both sides of the Atlantic, including a creative sojourn to Los Angeles where they worked on new material with an old acquaintance, Ed Buller. Buller produced two previous White Lies albums, including the band’s chart-topping debut, To Lose My Life, and third release, Big TV. The entire recording and writing process for Five has allowed the band to utilise past associates whilst also using the freedom to create the record they wanted to make. Enlisting engineer James Brown (Arctic Monkeys, Foo Fighters), and renowned producer Flood, both can be heard contributing synths and keys on a couple of tracks.

Available on ltd edition vinyl, vinyl, CD and digitally, Five is released on February 1st, 2019, through [PIAS] Recordings and available to pre-order here