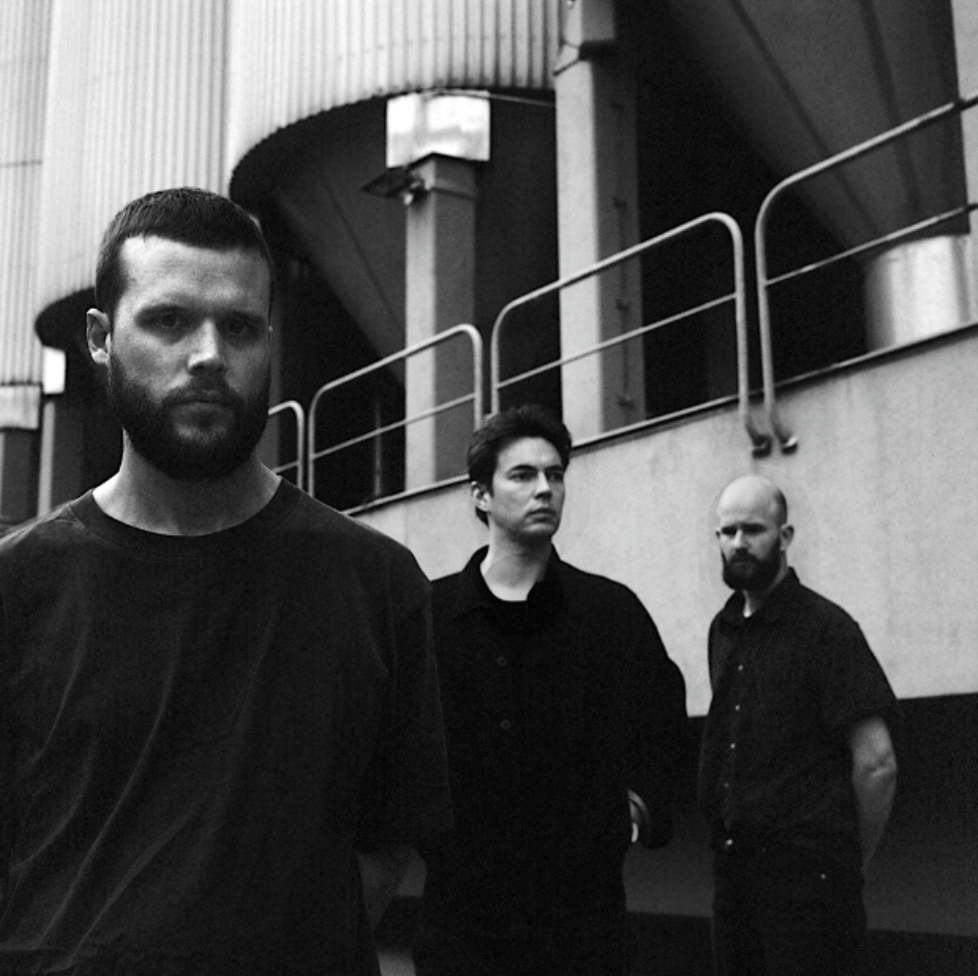 White Lies have today shared a new track, “Breakdown Days”. Previously unreleased, it features on the forthcoming bonus edition of their current album, As I Try Not To Fall Apart, which will be released digitally on [PIAS] on October 21. The album was originally released in February of this year.

“Breakdown Days was written in the heart of the first UK lockdown. The song reflects my mood at the time, I felt trapped in many ways not being able to tour or to work. The lyrics are about yearning to reach out about your problems but because you’re living together, in close quarters, it means you can’t totally lose your shit! I always enjoy dressing up quite dark lyrics in a pop song and I love the contrast in this track. I’m sure we all dress ourselves up sometimes!”

White Lies
As I Try Not To Fall Apart
PIAS
Tracklsting

The album was recorded at Sleeper Sounds and Assault & Battery studios in West London, and sees long-term collaborator Ed Buller, who has worked on many of their albums including their debut To Lose My Life…, return to produce several tracks along with Claudius Mittendorfer (Weezer, Panic! At The Disco) also producing and mixing the entire record