White Laces is an American rock band whose future-leaning sounds have been praised by NME and other influential print and electronic publications. The Richmond, Virginia group recently completed its second LP in Philadelphia with Jeff Zeigler (whose lengthy rap sheet includes work with The War On Drugs, Nothing and Purling Hiss) and aims to release it on October 7, 2014 through Happenin Records.

The band released a 12” EP in 2011 on Shdwply Records (PC Worship, Ducktails, Gary War) followed by their debut LP Moves in 2012 on Speakertree Records (Cloud Nothings, Lilys). In 2014 the band wrapped up a Spring tour with War On Drugs and will return to the road this Fall. White Laces is Landis Wine, Jay Ward and Jimmy Held. 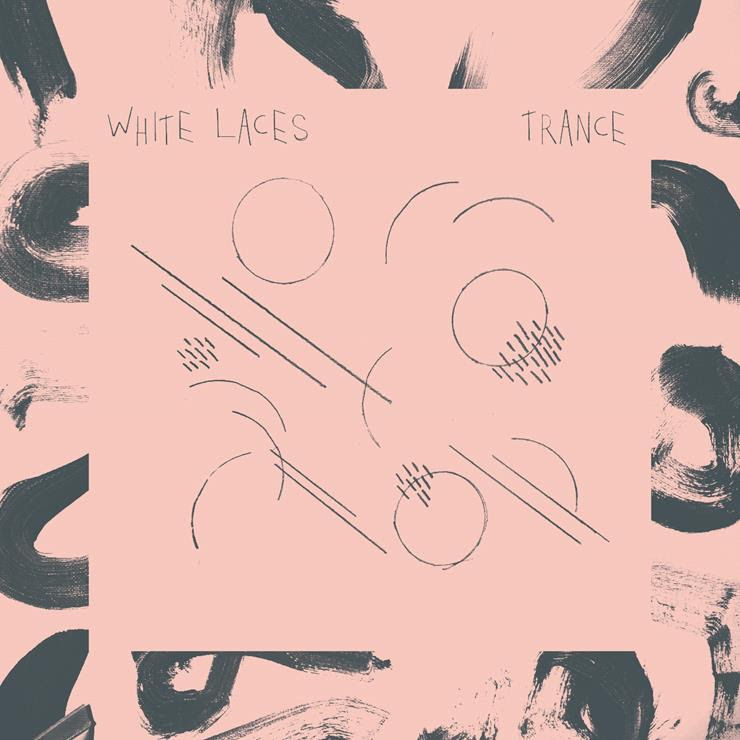