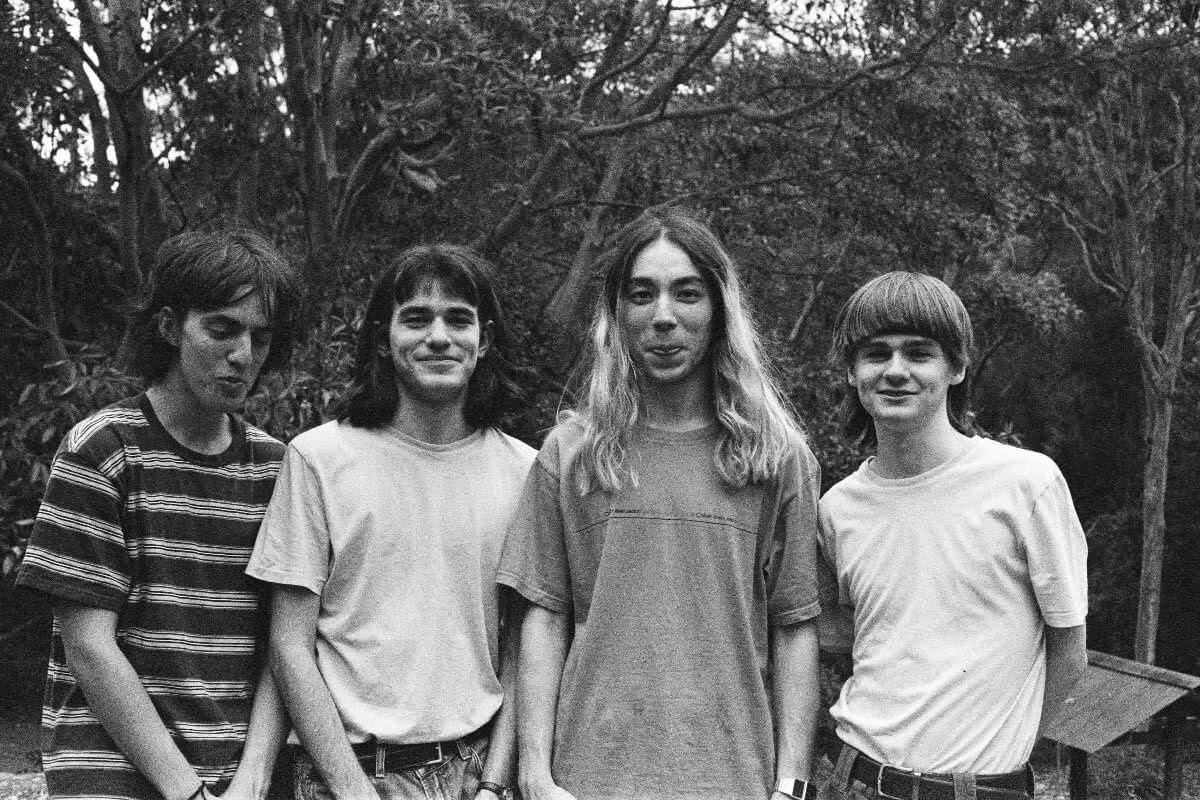 "Where’s My Brain???" by The Lazy Eyes
Share on TwitterShare on PinterestShare on PocketShare on RedditShare on FacebookShare on Email

Australian band, The Lazy Eyes, today return with their new single “Where’s My Brain???” The single is off the band’s forthcoming release EP2, available spring 2021. “We wrote ‘Where’s My Brain???’ in the developing years of the band, at a time when the setlist was lacking fast-paced, energetic tracks. We needed that one last song that the audience could mosh and get sweaty to! The song is loosely about losing your mind over something and wanting to have a tantrum, but really it’s just a jam.”

The Lazy Eyes are comprised of Harvey Geraghty (vocals, guitar, keyboard), Itay Shachar (vocals, guitar), Leon Karagic (bass), and Noah Martin (drums). At 16 years old, they formed after meeting at a performing arts high school and have since built a cult-like national following for their magnetic, jam-filled live sets. On the heels of their debut release EP1.

Order “Where’s My Brain???” by The Lazy Eyes HERE 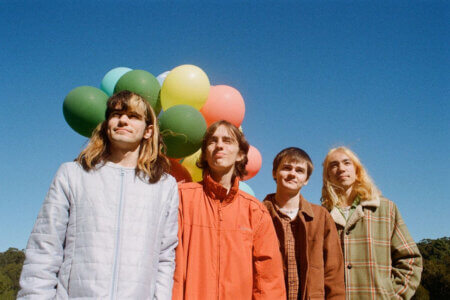 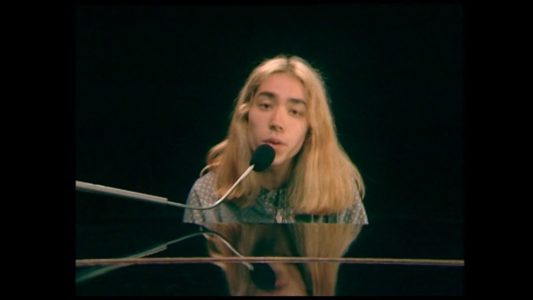