“What’s It All For?” Yellow Days 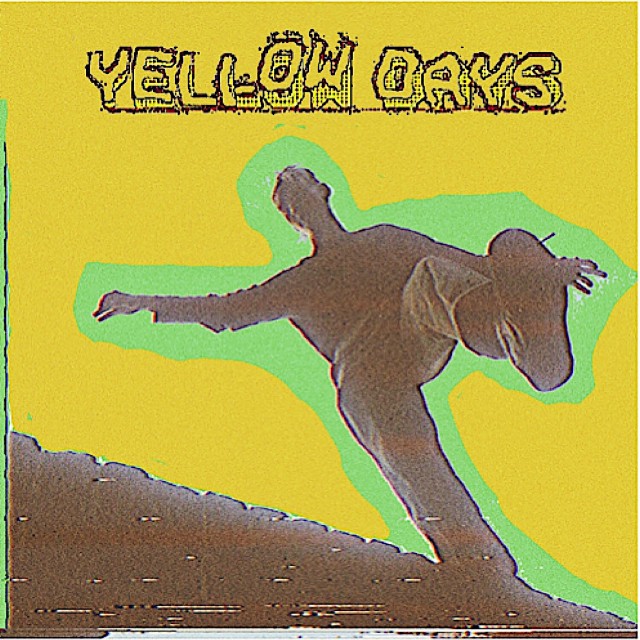 "What's It All For?" by Yellow Days
Share on TwitterShare on PinterestShare on PocketShare on RedditShare on FacebookShare on Email

George van den Broek, AKA: Yellow Days, released his debut EP Harmless Melodies and the full-length project Is Everything Okay In Your World?, over the passed year and a half. Both works, written and recorded in his garden shed and released via Good Years, vividly document new relationships blooming and old ones fizzing out.

“I just see music as something that is honest and pure. It’s all about feelings and truth and honesty,” he states. He relates to old-school heroes like Ray Charles and Billie Holiday; singers who allow the cracks and imperfections to show through their emotion. And he aligns himself with fellow modern-day self-starters like Mac DeMarco and Tame Impala’s Kevin Parker, independent forces who’ve perfected their own, untouchable sound. “They’re all well-read musicians who have a vision, and that’s what music should be about. It’s not a vanity project, it’s some real shit.”

His next project, an album through RCA Records, is all about “my time right now.” Currently being recorded in fuller studio environments that the, now nineteen year old, van dan Broek has long been aspiring to make music in – with full respect to the shed back home – it’s set to contain the same light versus dark sparring match that defines his songs so far.

“What’s It All For?” by Yellow Days is Northern Transmissions’ ‘Song of the Day’. Yellow Days starts his North American tour on December 9 in Salt Lake City 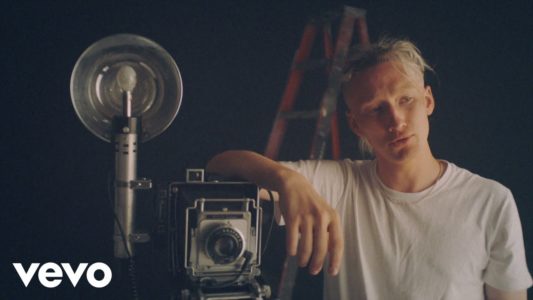