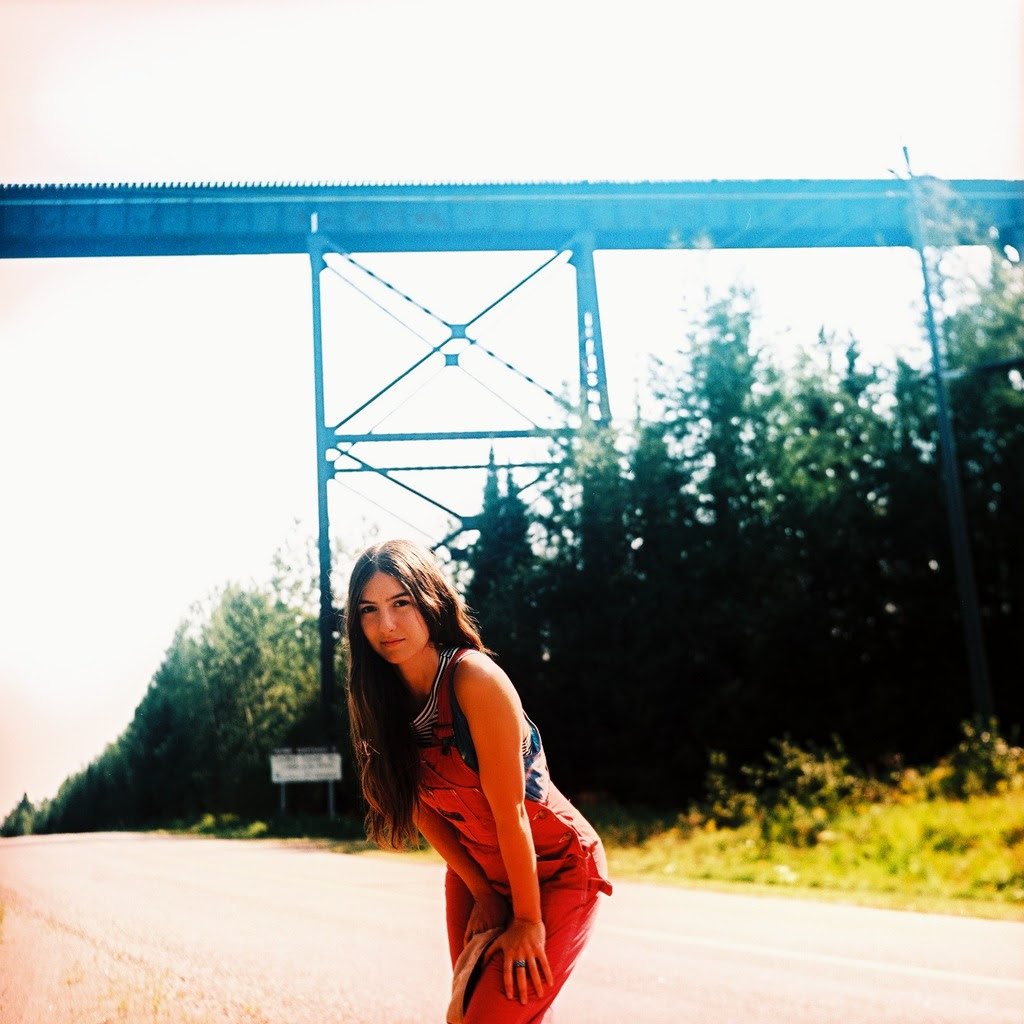 Cardamom Times, the new EP by Weyes Blood (aka Natalie Mering), is out today on Mexican Summer. Mering has shared a new video for “In The Beginning,” the closing track from the album, which was shot on Super 8 film in the woods of Northern Canada and stars Mering herself as she explores her natural surroundings. Mering is an explorer, musically and otherwise, and this video perfectly encapsulates those elements of her music and personality. Weyes Blood is opening a string of dates with Waxahatchee now in support of the Cardamom Times EP.

Different to the sprawling studio affair of Weyes Blood’s 2014 The Innocents, Cardamom Times was recorded onto reel-to-reel tape at Mering’s home studio in Rockaway Beach, New York. Like the area, which itself has recently been devastated by natural causes and is regaining it’s bearings, Mering has created a language of dystopian love. A place where hurt, comfort, past, and future are finding themselves together, not necessarily out of mutual affection, but because ‘this is the way things are.’

As with her past recordings, these songs echo her flirtatiousness with the classics and of the avant-garde; channeling the domestic hymns of Sybille Baer through the lens of Baltimore’s recent experimentalism; the devotional drones of Terry Riley accompanied by the voices of the Sacre Coeur; the confrontational words of Anais Nin along with the warm embrace of St. Augustine. Mering’s search for true, timeless love, is accompanied by her caravan of ancestors who channel through her like spectres caught on magnetic tape.