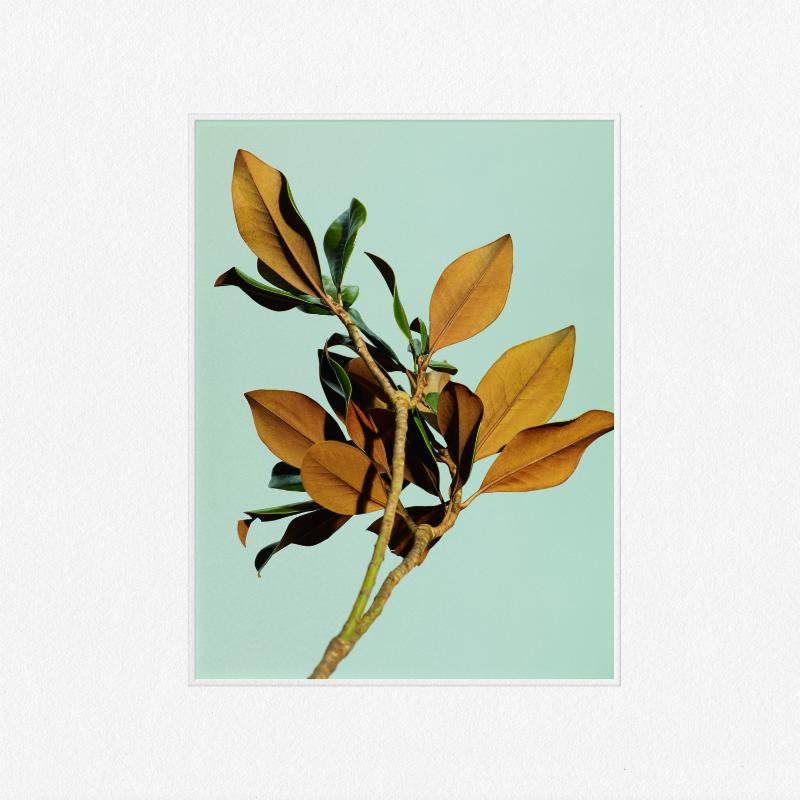 Wet has premiered their video for “Deadwater”, the clip is for the first single off their forthcoming debut album Don’t You. The visual flickers back and forth between longing and hopefulness and creates a wide spectrum of emotions. Directed by George Belfield and filmed by Steve Annis, the video was shot on location in Peekskill, NY. Don’t You, is from the trio of friends known as Wet, will be available this fall, both physically and digitally, via Columbia Records.

Don’t You, was almost entirely self-produced, and written during a period of solitude in a rented house in Western Massachusetts last year. Wet collaborated intensely with each other on the album while honing in on their individual strengths during the process.

Wet met through mutual friends as college students in New York City in 2007. After a few years of informal dabbling, they began officially making music as Wet during the summer of 2012, an especially aimless and emotionally turbulent period. After releasing a few songs digitally they quickly began attracting attention, sometimes from unexpected places before releasing their debut EP Wet in May 2014.