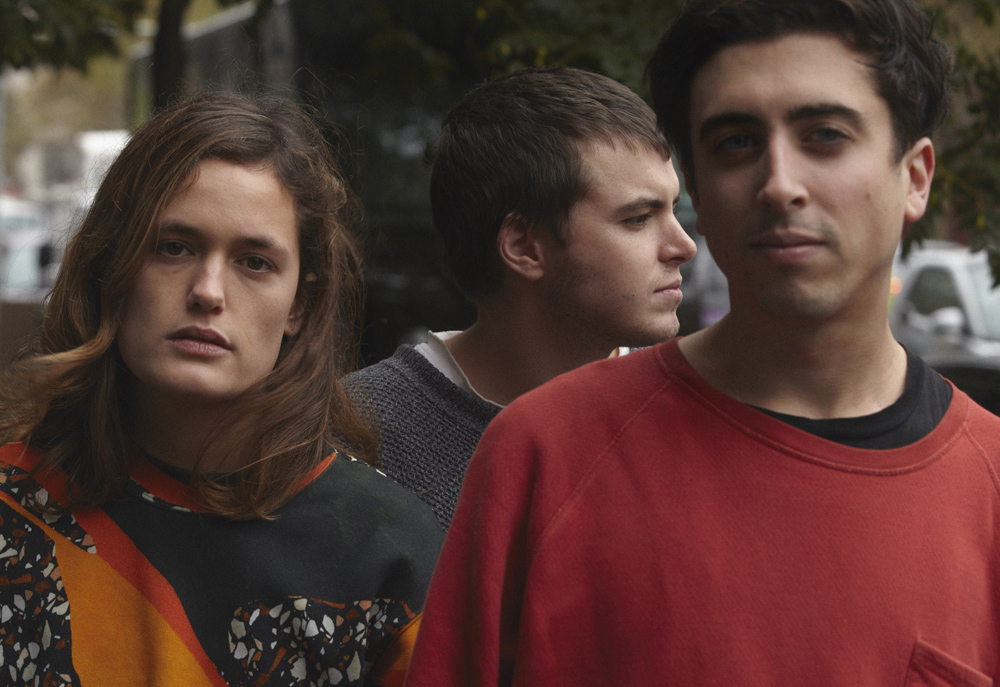 Wet is sharing a new live video of the band performing their tragically beautiful ballad “Deadwater.” The clip was recorded at the legendary Electric Lady Studios in New York. This is the same space where the band put the finishing touches on their forthcoming album after self-producing and writing the majority of it in Western Massachusetts.

The album, almost entirely self-produced, was written during a period of solitude in a rented house. Wet collaborated intensely with each other on the album while honing in on their individual strengths during the process. Kelly’s deeply personal words on Don’t You project sweetness and brutality, confusion and clarity, rawness and polish, naïveté and wisdom.