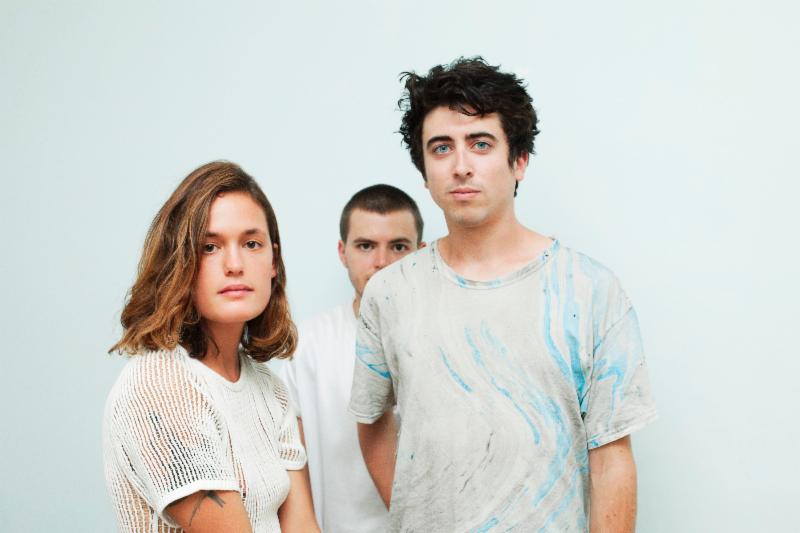 Wet, has announced their first ever headline tour. The band will play 14 North American dates this January.

The trek kicks off on January 24th in their home state of Massachusetts (see dates below), and runs through mid-February, with performances scheduled in major cities such as New York City (1/28 & 29), Philadelphia (1/30), Toronto (2/3) and Chicago (2/5), among others, before making their way back to California and ending at The Echo in Los Angeles on February 16th.

The tour is in support of their forthcoming Columbia Records debut album Don’t You, due for release on January 29th. The forthcoming album will be made available everywhere in all formats – digital, physical, and vinyl.

Wet met through mutual friends as college students in New York City in 2007. After a few years of informal collaboration (Zutrau came to New York to study painting), they didn’t declare their official musical intentions until the summer of 2012. After releasing a few songs on SoundCloud, including the acclaimed “Don’t Wanna Be Your Girl,” the band began attracting a diverse and loyal following.