Total Recluse is an artist from Silverlake, CA (Los Angeles). His forthcoming Kennedy (Børns) produced EP Coastal Lows will be released independently on May 26th. Total Recluse is influenced by everyone from Morrissey to the The Mamas & The Papas, and from Roy Orbison to New Order. Today he is sharing the single and brand new video for “West Coast”. Total Recluse plays June 13th in Los angeles, CA.

“I had written a portion of “West Coast” and was positive it was worth completing, but was stuck on the verses. When I sat down with producer/co-writer Kennedy the verses and arrangement came quickly over the course of a 2 hour writing session. Originally a down tempo song without percussion Kennedy suggested increasing the tempo and adding beats.”

Total Recluse on the video for “West Coast”:

“Director Ben Tierney is a friend who offered to create a video for “West Coast” after hearing the single. Ben and I alone shot the video over a period of 4 different days/times in Hollywood, CA. The concept for the video grew out of a joint interest in the types of people who pass through central Hollywood day and night. The overall theme for the video was: ‘What do these locations look like if we revisit them at different times of the day, on different days?’ Filming the artist walking from behind encourages the viewer to look around the frame and observe activity and movement we may never otherwise notice.” 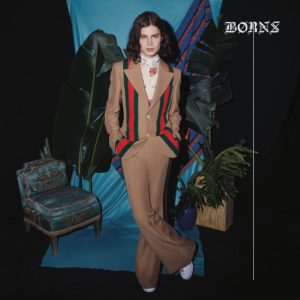 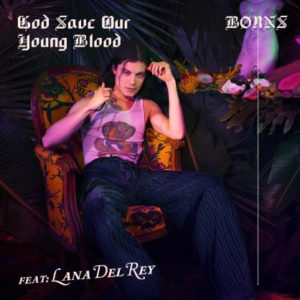