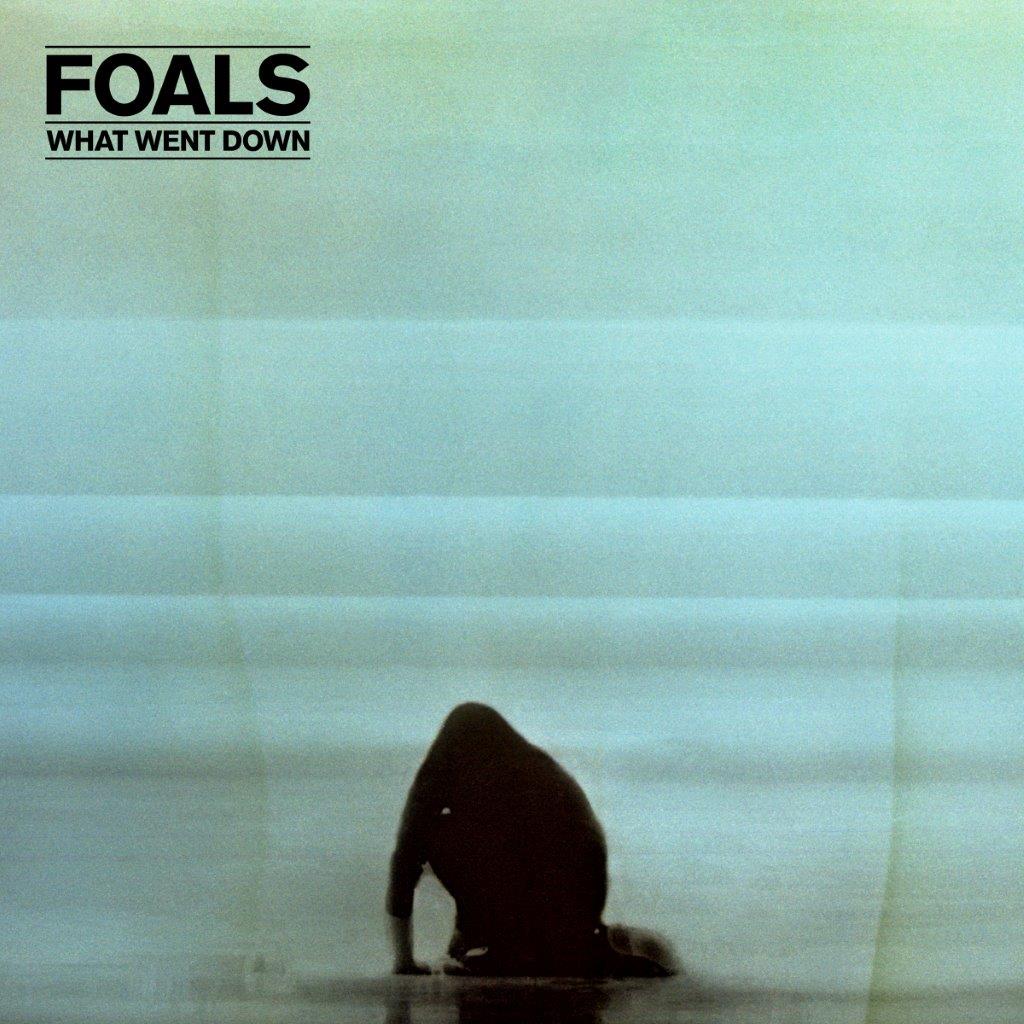 It appears Oxford outfit Foals wanted to hit the ground running with album four. After a triumphant headlining slot at Isle of Wight based shindig Bestival, the quintet, fully inspired set to work at the end of 2014 on what would become ‘What Went Down’. The band decamped to La Fabrique Studios deep in the middle of French nowhere to let their creative juices marinate, with producer James Ford in tow. The results bore fruit on what is Foals’ most diverse album yet.

‘What Went Down’ amalgamates the many facets of Foals, from the tightly wound rhythms found on debut album ‘Antidotes’ to third record, ‘Holy Fire’s flirtation with balls out feral rock monsters and the pockets of serenity found in amongst the chaos. For this fourth offering, the five piece are pushing the extremes further apart; the title track embellishes upon Foals’ ragged punk side, where aggression prowls with a primal bloodlust. ‘Snake Oil’ is buoyed by a dirty groove and a motif like the fivesome have turned ‘20th Century Boy’ inside out. This is stoner rock Foals style. On the polar opposite side to the album ‘Give It All’ could be the most fragile, serene thing the Oxford collective have put their name to. Despite slackening their math rock ways, ‘What Went Down’ isn’t bereft when it comes to Foals flexing their staccato, jerky muscles. ‘Albatross’ and ‘Night Swimmers’ both writhe and jitter with awkward guitar fidgets and low slung bass rumbles that then ricochet off rampant drum licks. The latter summons the gods of dance rock with LCD Soundsystem and New Order springing to mind while the former’s glitches and squelches sound like Thom Yorke has lent a hand in the track’s inception.

Sonically, Foals have taken a hefty gallop forward and vocally too, vocalist/guitarist Yannis Philippakis’ range flits from angelic to throat shredding throughout ‘What Went Down’s lifespan. Lyrically, there’s a confessional bent at the heart of the group’s new album and with it an exposed, relatable catharsis. ‘Mountain At My Gates’ captures Philippakis overcoming life’s obstacles thrown in his path “when I feel low/you show me the signpost of where I should go” on one of the album’s most defiant moments. Themes of empowerment and the search for guidance but not to be spoon fed populate ‘Give It All’ – “give me the words and not the page”. “I’m sorry for all the things I’ve said that I didn’t mean” and “just remember love is the gun in your hand” illustrate Foals at their most direct and straight forward when it comes to baring their souls.

Let’s make no bones about this, ‘What Went Down’ is a hugely confident and bold album made by a band who aren’t afraid to experiment and push themselves out of their comfort zones but whilst always maintaining complete control.