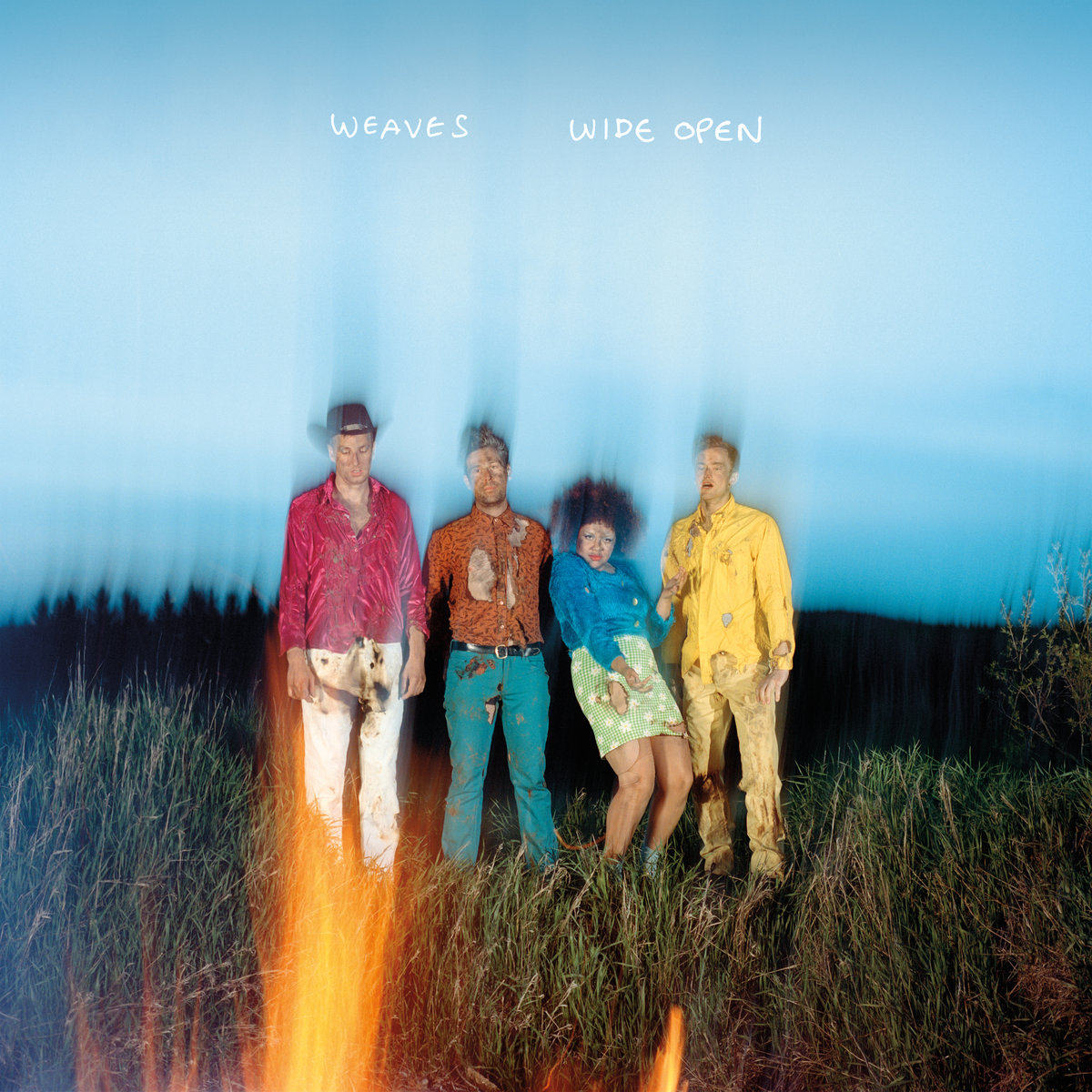 Changing up their writing and even some sound for their sophomore album, Toronto’s Weaves definitely had a lot of risk going into this record. While different, this record is undoubtedly a fun and smart pop record that bursts with just as much feedback and shrieking guitar as they’ve ever had, but with even more depth to the writing than they did previously. Undoubtedly honest lyrically and with just as much energy and quirks as they’ve always had, this is Weaves evolving perfectly.

With a sprawling rush of bass and huge hooks, “#53” starts the album with a sweep of Bruce Springsteen-style pop that’s bigger and wider than Weaves has ever been before. Maintaining their shrieking guitars and Jasmyn Burke’s unrelenting lyrical honesty, the track leaps out to ears whether you know Weaves or not. Taking a much hardier chug on “Slicked” they mix blues with their own abrasive twist on alt-rock. After the more laid-back verses, the choruses crash down with a tremendous weight as every distortion pedal the band owns seems to go off, even on the vocals.

“Law and Panda” grinds down on dirty riffs from bass and guitar respectively, as Burke gives some appropriate sass to match. Asserting her position as an endangered species, Burke subtly twists a lot of her own life into the song while making it classic and relatable. Switching back to the bright pop, “Walkaway” lets the piano drive as they get sunnier tones than ever before. Hearing the band really spread out their writing while delivering what ultimately feels like one of their happiest songs to date (despite its dark hints) makes for another surprise.

Growling the bass on “La La” Burke reflects on those little things people say in relationships and how to process them after-the-fact. Delivering a dynamic rhythmic balance between the guitars and the constantly-driving bass makes for a track that never lulls. “Wide Open” is the most out-there track on the album, as they enter the ambient world of dark, pensive slow-jams. The utter tenderness that Burke delivers here shows her range as a performer beautifully and her stories of emotional weaknesses we all have in relationships is brutally real.

“Motherfucker” goes into a guttural drone, as they create a demented mantra that creeps up and down before it terrifyingly dissipates. “Scream (feat. Tanya Tagaq)” really captures the chaotic live energy of that Weaves offers at shows, as they seem to lose all rhythm while constantly continuing headstrong. Burke’s self-referential commentary and political outlook, all accented by Tagaq’s unnerving vocal work, makes the track one that feels right at home for Weaves, especially as it goes off the rails towards the finally. In its lighter guitars, “Gasoline” may not even sound like Weaves until Burke’s clever lyricism captures the ear. Taking a more reserved style than they typically do, Weaves offer a new side of themselves, while also making the snowballing of the finale all the more exciting.

Through magical synth sounds, the acoustic guitars of “Grass” lead into Burke’s troubled lament about the anxieties that life can throw at you. Letting each different hook land in its own time, they make a song that’s as intimate as it is wondrous and huge. “Puddle” closes out the record with a fun and light guitar moment, that opens up like a supernova. After its booming switch, the roll of drums and riffs is a bouncy journey that manages to burn even hotter in its final guitar cries. 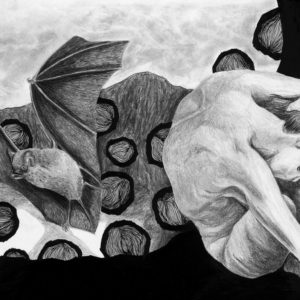 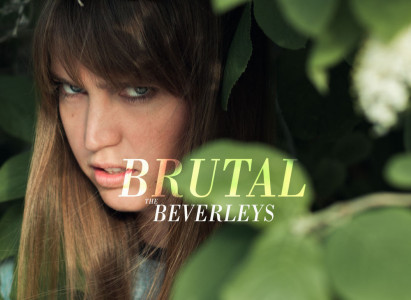 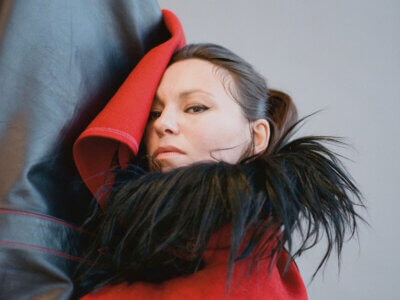