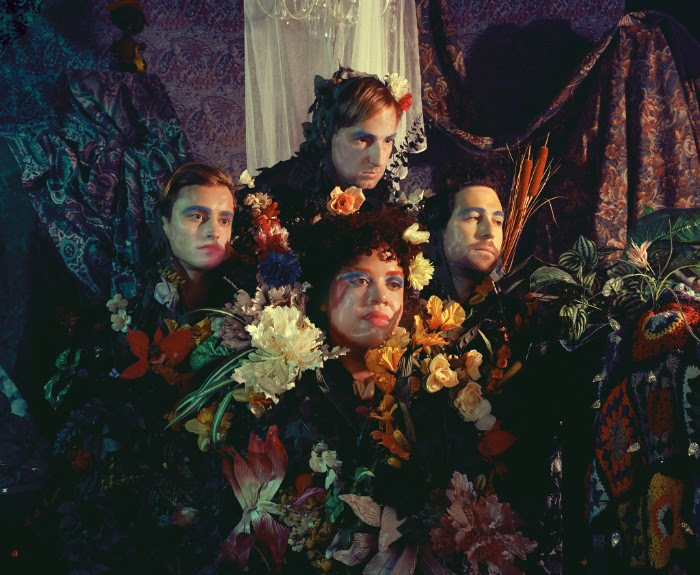 Weaves’ video for “One More” is premiering today on FADER and VEVO. Shot by guitarist Morgan Waters as the band were embarking on their recent US tour with Sunflower Bean. The video captures Weaves’ first experience of the American Southwest, focalized through singer Jasmyn Burke, appearing here as “a disgruntled cheerleader” complete with Wal-Mart-purchased pom poms and a second-hand robe.

“This was our first American tour and we didn’t know if we were going to kill each other, being stuck in a van together the whole time,” Waters told FADER. “We shot the video ourselves in Rock City, New Mexico in the middle of our drive from Toronto to Los Angeles. We’re Canadians so we had to get to know the desert the old fashioned way: with pom poms and a video camera. I filmed Jasmyn from the back of the van as we both yelled at Spencer to drive the right speed while Zach did playback and offered moral support. We smelled burning and assumed it was the smell of America but the mechanic told us the emergency brake was stuck.”

In addition to the 30 date European tour announced last month the band are announcing additional European shows and a new set of North American dates. Watch the video for “One More” at the link above and find the full touring route and album details below.

Weaves’ self-titled LP, due out on June 17th, is already one of the most anticipated debuts of 2016. Building on the promise of their 2014 EP, the record has captured international attention, receiving early praise from outlets like Pitchfork, NPR, The Guardian, FADER, NME, The New York Times, Stereogum, The Sunday Times, and Rolling Stone.

Weaves have been working on the album for almost as long as they have been a band, tracking with Leon Taheny (Dilly Dally, Owen Pallett, Austra) in sessions that span most of the last two years. Mixed by Alex Newport (Death Cab for Cutie, Melvins, At The Drive In) and mastered by John Greenham (Death Grips, Sky Ferreira), the result is an album that traverses the band’s history, exploring every facet of their always adventurous approach to pop music and leaving no idea unexplored. Filled beyond bursting with hooks and possibilities, it’s the sound of a band propelled forward by the thrill of discovering the limits of their sound and gleefully pushing past them.

“We’re always trying to push ourselves,” says Waters, “sometimes it feels like bands aren’t necessary, like they’re not the one’s pushing music forward, so I think we’re trying to hopefully prove that bands aren’t boring. If we are going to be a band and if we are going to do this guitar, bass and drums thing then we might as well see how much we can fuck it up.” 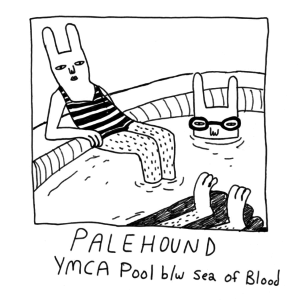 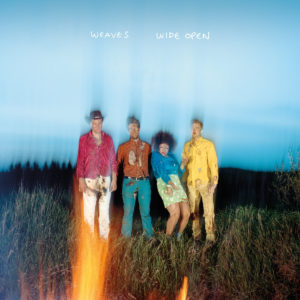 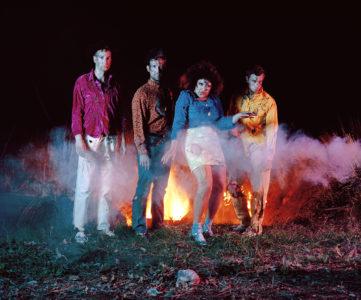 Weaves Use Pop to Open Up