We are Wolves announce new album 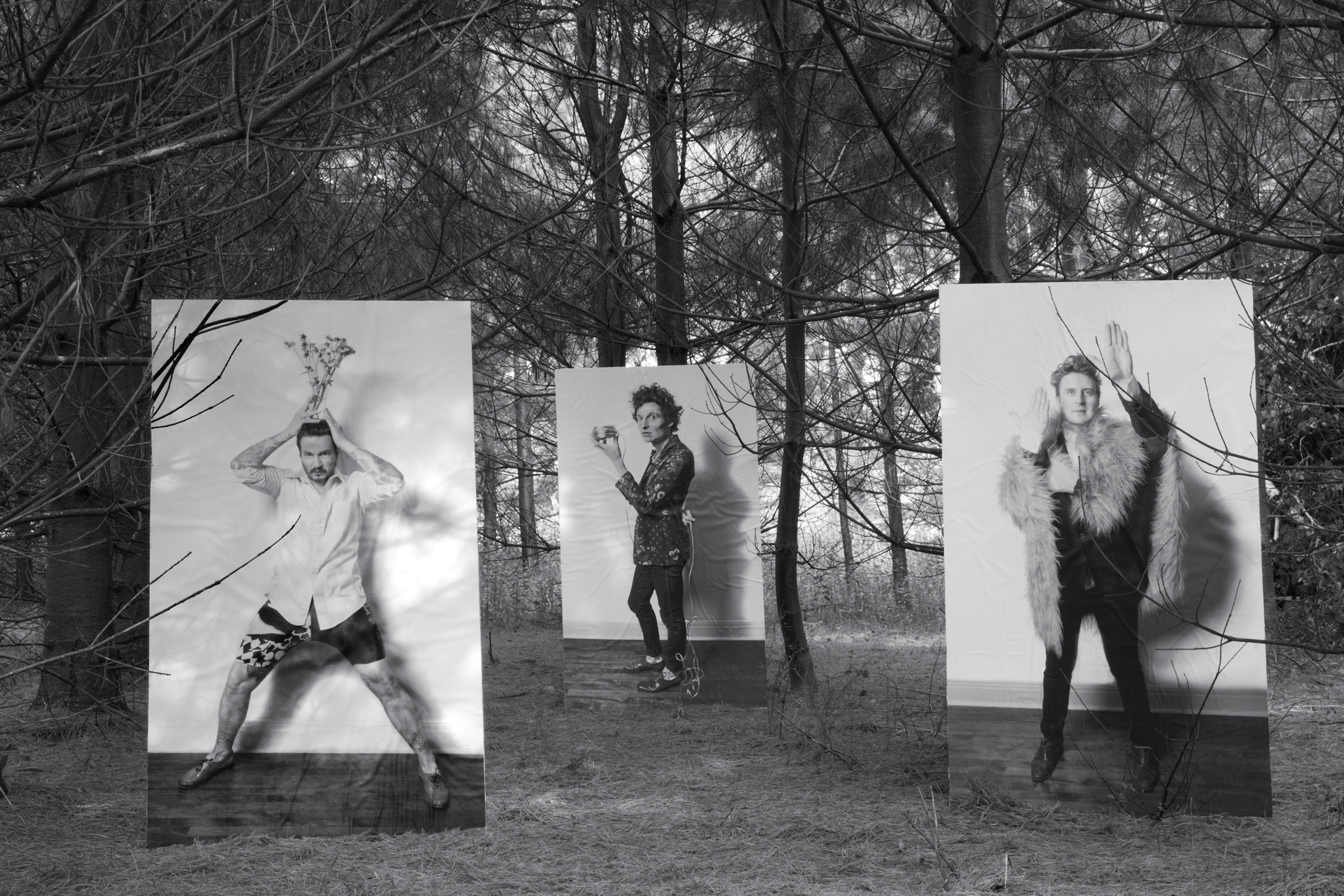 Montreal band We Are Wolves have announced their new LP WRONG that will be released on September 30th via Fantôme Records. The band recently released the debut single from the LP, “Wicked Games”.

We Are Wolves are inspired by visual arts, they paint a post-punk landscape, scattered with analog trees. Disciples of rock and electronica. In 2005, that fusion materialized itself in the form of Non Stop Je te Plie en Deux on the American label Fat Possum. The group appeared at festivals, including, Eurockéennes (France), Dour Fest (Belgique), Virgin Festival (Toronto), Great Escape (UK) and LA Weekly Detour Festival (L.A.). We Are Wolves shared the stage with And You Will Know Us By The Trail of Dead, International Noise Conspiracy, The Gossip, Gorillaz and Bloc Party.

End of May 2007 brought the single “Fight and Kiss” on Dare to Care Records. They then released their second and third full-length albums Total Magique (2007) and Invisible Violence (2009) on the Montreal-based label.

Fall 2012, Alexander Ortiz and Vincent Lévesque made an official announcement: Pierre-Luc Bégin, from Montreal’s band Polipe, is their newest member, replacing longtime drummer Antonin Marquis. This new dynamic sets the shape of things to come: the formation is back in studio and ready to offer its devotees a fourth sacrifice on the altar of rock. Released in February 2013, La Mort Pop Club channels indescribable electric fields of post-punk adrenaline. We Are Wolves joins the young label Fantôme Records (a new division of Simone Records) to release WRONG, their 5th LP, coming this Fall. 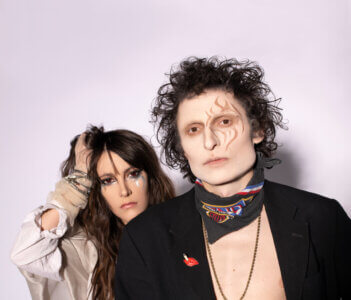 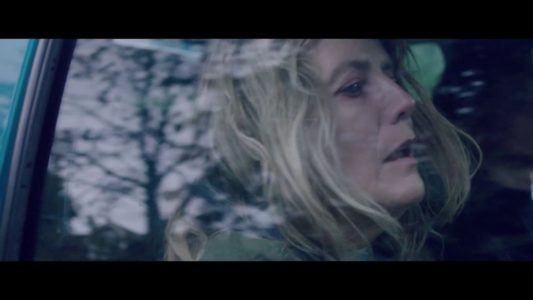 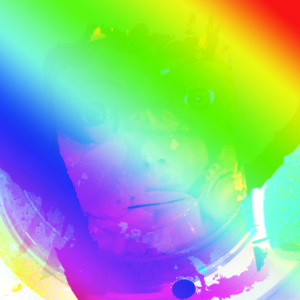