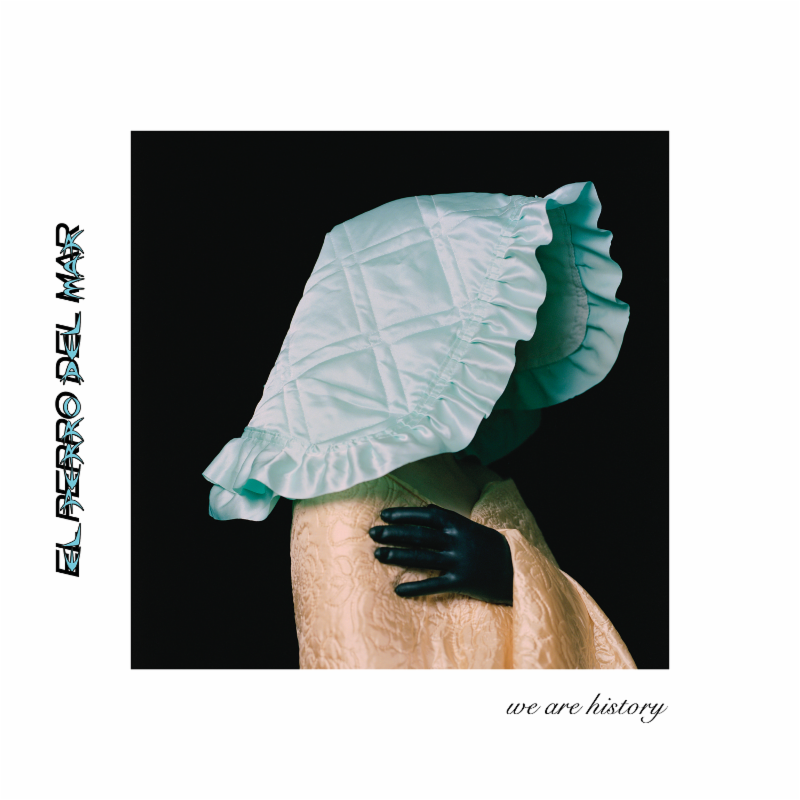 The sixth instalment from Sarah Assbring – the musician and vocalist comprising Swedish music project El Perro Del Mar – is a sequence of love letters addressed to independent song writing. Fierce in its rejection of the conformity seizing contemporary music production, it rebukes, rejects and ultimately laments the inertia of most contemporary record labels.

Openly criticising the state of mainstream music, Mirrors examines the increasing detachment between listeners and chart pieces through chilling guitar strokes, gentle swells of violin and apparently disengaged vocals. Uses of linguistic techniques like intimate apostrophe and anaphoric refrain in the lines ‘I look at you/there is good/there is good in me’ hauntingly reflect the dwindling sensibility of
contemporary popular music.

Fight For Life, conversely, delivers an auditory narrative laced with a feast of organ crescendos and string instrumentation as charmingly unorthodox as the iconic style of Bjork’s work. Disappointingly, however, its appeal diminishes once the initial chorus ends and the overemphasis of distress in the vocals begins. Despite following a satisfying instrumental progression, unintelligible and exaggerated lyrics render the track unable to elucidate its central theme.

A similar issue occurs in the subsequent Freedom Is A State Of Mind, where the impressive fusion of disparate styles – predominantly Indian sitar melodies and Eastern Asian wind instrumentation – are overpowered by a poor selection of lyrical content. Clichéd refrains like ‘My Freedom; Your Freedom’ weaken the governing argument against inescapable homogeneity within Western music production, thus
threatening the track’s potential resonance amongst listeners.

Petals, fortunately, redeems the album with its fruitful combination of violins, drumming and clear vocals, all of which interlace to produce a thoughtful mirroring ofthe formalism threatening to damage Western art. Refraining from overused expressions, the project delivers evocative lyricism, particularly in the unsettling remark ‘Everyday you pray for luck/pray for luck/that’s all you got.’ Demarcating the sequence’s return to dark romanticism, it lays the foundations for the relatable pain emitted by following pieces We Are History and Each Man To His Own.

A striking concoction of wind instrumentation and soft vocals, the former disconnects its light form from its serious content, and imbues the album with an unsettling image of lost intimacy. Unexaggerated, sincere singing illustrates the pain the lyrics convey, and sit uncomfortably against the light music to imply the speaker’s resignation to solitude. Marking the zenith of the album, the track balances emotional authenticity with music allure.

A fervent sense of despondency fuels ultimate track Each Man To His Own, where synths and gospel singing grind against one another to portray the loss and despair that plagues the speaker. Powerfully discordant, it concludes the sequence with an image of unresolved conflict, arguably of a widening void between individualism and music production owed to the monetary objectives of record labels. Its most striking moment exists in the brief appearance of electronic guitar in the fade out, an outro that underpins the theme of despondency overarching the album.

Presented initially as a blaring rejection of modern music production, “We Are History” soon transmutes into a sequence of varying narratives as disparate as escapism and poignant reflection, all of which culminate in a conclusive image of hopeless struggle against an oppressively uniformed society.

In spite of its disappointing midpoint, its overarching theme and ideological depth inject the album with a lasting intrigue and societal poignancy. In relation to its thematic focus, the titular element of the final track – as well as its lyricism – offers an explanation for artistic limitation in the present day: the perpetuation of inequality penetrating deeply into societal perceptions and behaviours. 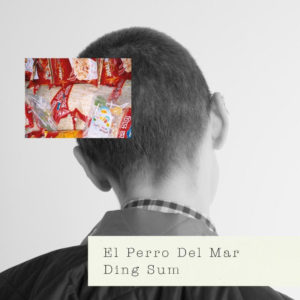 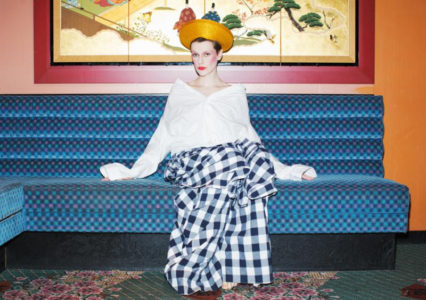 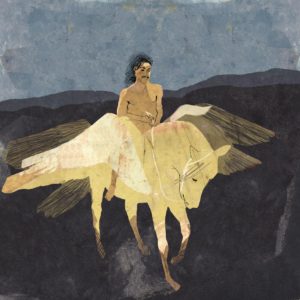