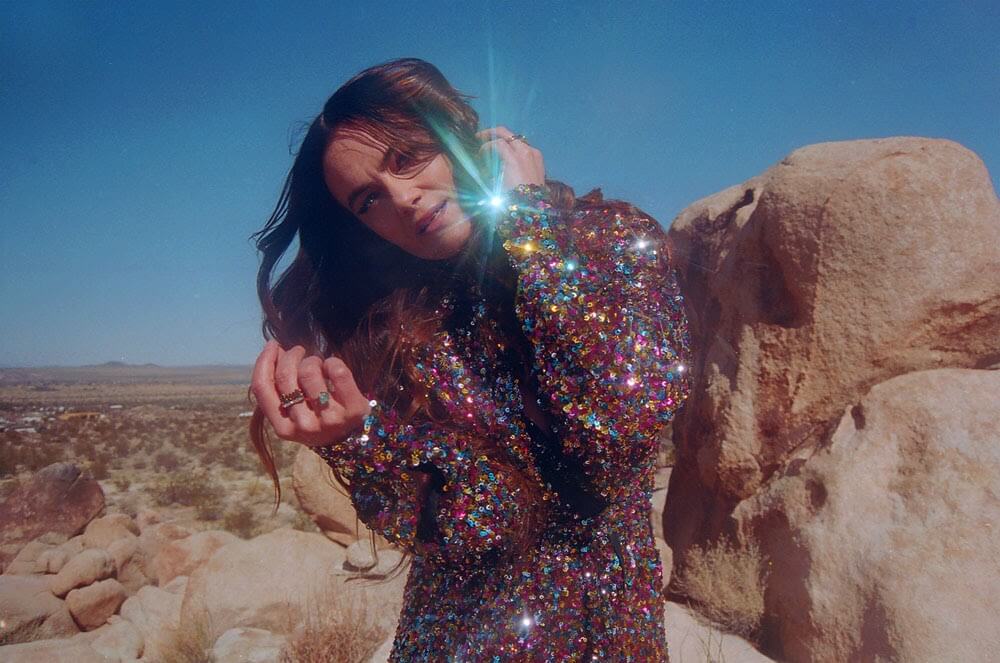 Recently, Julia Stone shared “We All Have,” featuring Matt Berninger from The National, the track is off her forthcoming release Sixty Summers available Friday April 16, 2021 via Arts & Crafts.

“We All Have” is Sixty Summers’ most tender song, a sweet ballad celebrating every human’s ability to heal even in the face of devastating pain. With its spare piano and finger-plucked guitars, “We All Have” represents the duality of Sixty Summers. “This song is about how everything transforms and moves; even though you feel so shitty at one point, it might shift into something new,” says Stone of the inspiration behind the song. “Love is all that we really need to be here for —not love with someone else but love in your heart.”

Matt Berninger, frontman of The National who features on the stunning track shares his elation of his involvement on “We All Have”: “It’s always really inspiring to hear old friends creating such amazing music. I’ve been a big fan of Julia’s work for a long time, and it was so fun to be invited to be a part of this song!”

Recorded sporadically over five years from 2015 to 2019, Sixty Summers was shaped profoundly by Stone’s key collaborators on the album: Thomas Bartlett, aka Doveman, and Annie Clark, the Grammy-winning singer, songwriter and producer known as St. Vincent. Bartlett and Clark were the symbiotic pair Stone needed to realise her first pop vision. A wizard of production and songwriting, Bartlett helped coax Sixty Summers’ independent, elemental spirit from Stone, writing and recording over 30 demos with her at his studio in New York. Bartlett’s studio was perfect fertile ground for Stone’s growth. “Making this record with Thomas, I felt so free. I can hear it in the music,” says Stone. “He brings a sense of confidence to recording sessions.” 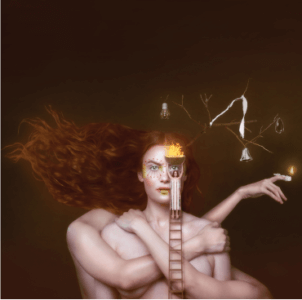 Julia Stone Debuts “Fire In Me”