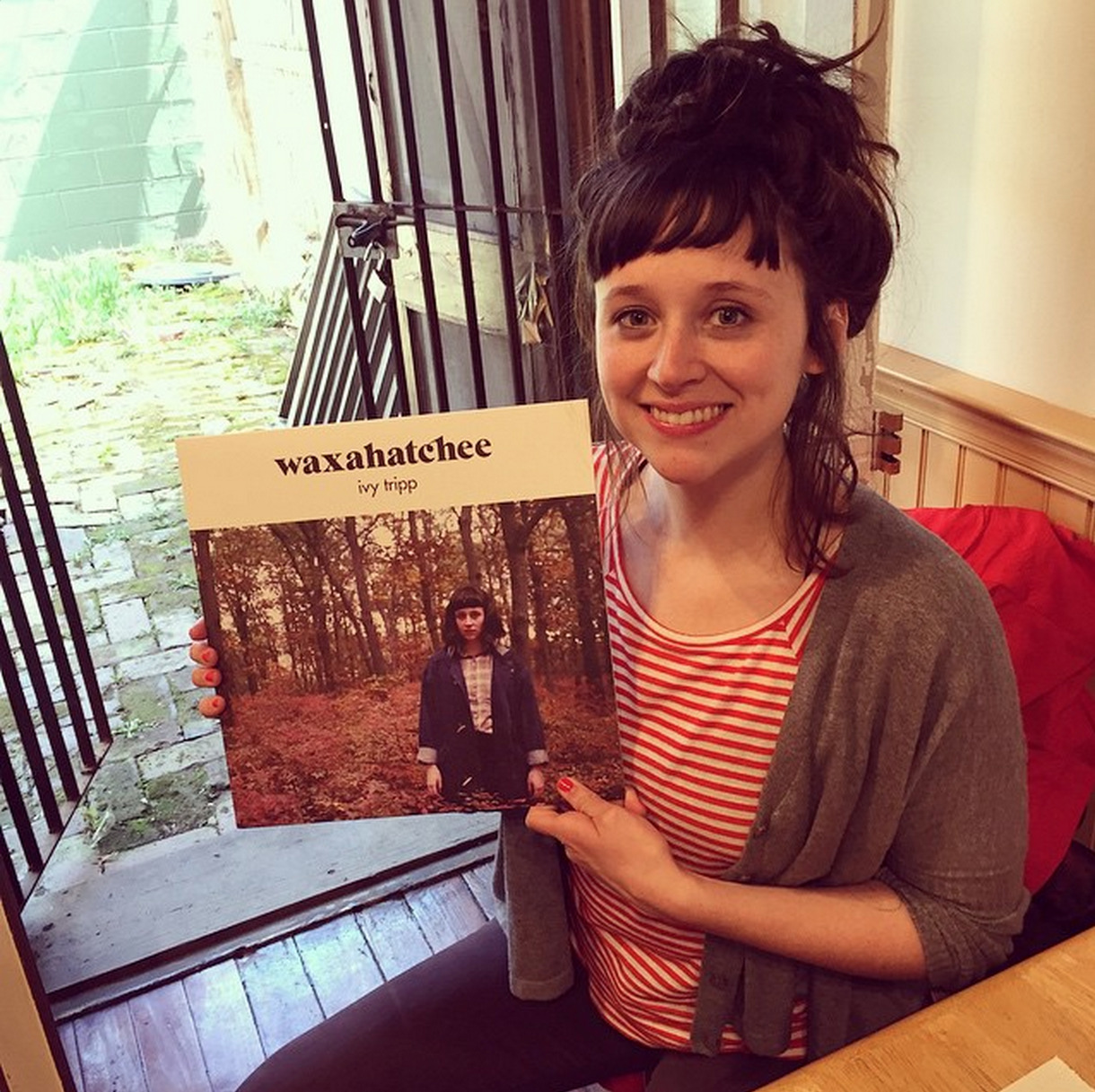 Today, Waxahatchee shared a dreamy new video for “La Loose” from her 2015 Merge debut Ivy Tripp. Of the video, director Naomi Yang wrote: “‘La Loose’ is a song of love and longing, though dark at its edges with feelings of ambivalence. I wanted the video to be a visual equivalent to the song lyric, ‘a charming picture of hysteria in love’—a spinning emotional kaleidoscope of desire and rejection, adoration and anger, hope and despair. For this reason I set the video in mirror-twin locations: an abandoned, haunted amusement park and a thriving farm out of a beautiful dream.”
Waxahatchee will close out the year with a run of shows with Sleater-Kinney.