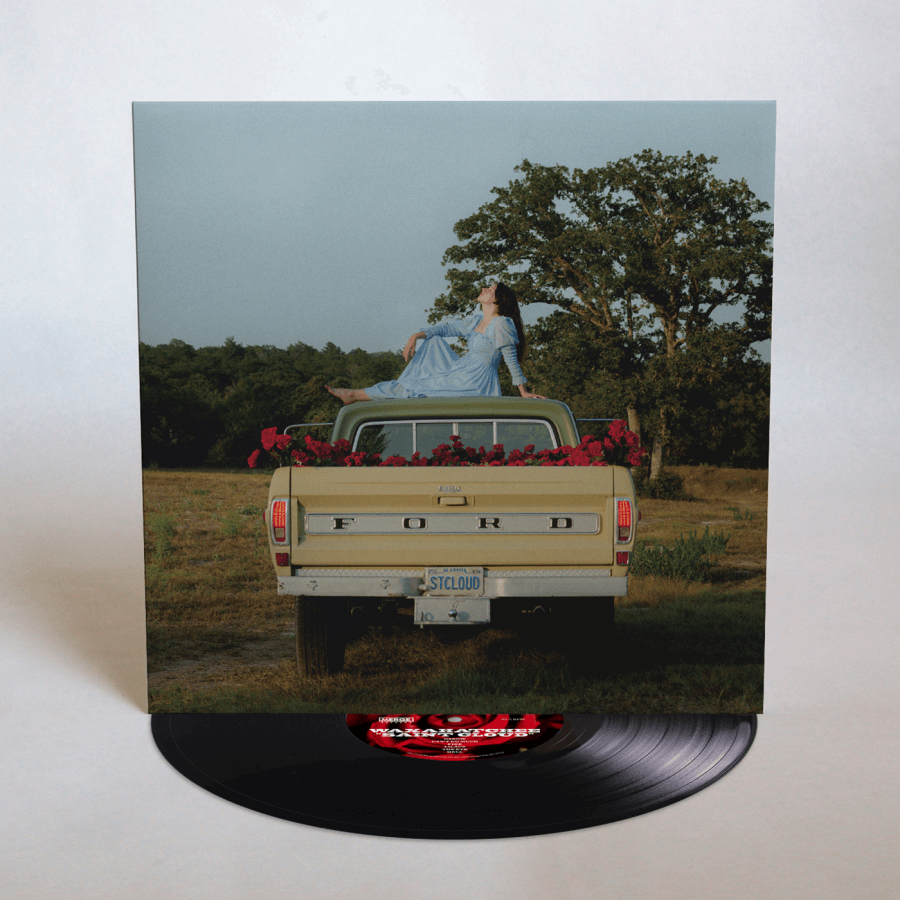 Waxahatchee has Announced 'Saint Cloud' One Year Anniversary Online Performance, which will be streamed on March 27, 2021 @ 7pm EDT
Share on TwitterShare on PinterestShare on PocketShare on RedditShare on FacebookShare on Email

March 27th is the one year anniversary of the release of Waxahatchee’s Saint Cloud. To celebrate the occasion, Katie Crutchfield and the Saint Cloud Band will perform the record in its entirety. Filmed in Kansas City with director Johnny Eastlund, “this is the show we wished we could have brought to every city in the world.”

Saint Cloud was written immediately in the period following her decision to get sober, Saint Cloud is an unflinching self-examination. From a moment of reckoning in Barcelona to a tourist trap in Tennessee to a painful confrontation on Arkadelphia Road, from a nostalgic jaunt down 7th Street in New York City to the Mississippi Gulf, Crutchfield creates a sense of place for her soul-baring tales, a longtime staple of her storytelling. This raw, exposed narrative terrain is aided by a shift in sonic arrangements as well.

Tickets are $15 and available now: http://waxahatchee.gctv.stream