Wax Chattels debut “In My Mouth” 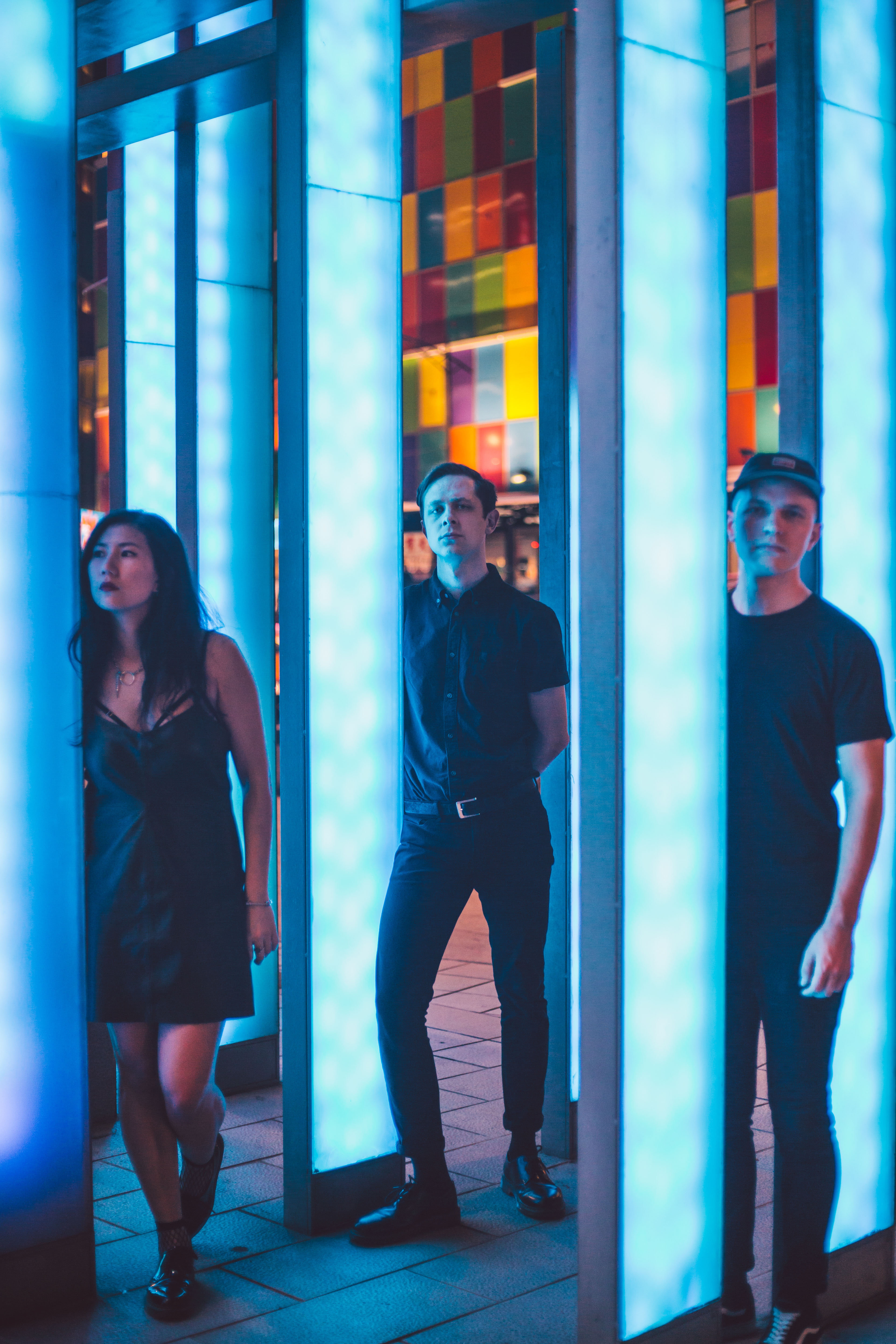 New Zealand’s Wax Chattels debut album The eponymous LP will be released on May 18 via Captured Tracks and Flying Nun Records. Today, the band are sharing their new single, “In My Mouth” off the album. They say that its their “homage to Auckland’s best dive bar.”

Guitarless Guitar Music. This is the self-imposed one-line description chosen by Wax Chattels. The keyboard, bass and drums trio don’t have a guitar player, but their overwhelming sound and energy creates an atmosphere akin to a traditional loud power trio – except their music is anything but traditional. With the release of the band’s first single off the upcoming album, “Stay Disappointed,”

Wax Chattels create darkly hypnotic and frenetic music that’s both rhythmically complex and sinister. If that paints any sort of aural picture, it comes as no surprise that “Gillian,” their homage to X-Files star Gillian Anderson, was roundly endorsed by the ex-punk actress herself on social media before the band had even played shows outside of their home country or received any support from larger press outlets.

Peter Ruddell (26, keyboards/vocals), Amanda Cheng (26, bass/vocals) and Tom Leggett (22, drums) met studying Jazz Performance at the University of Auckland, and started Wax Chattels a few years later. Since that time they have honed their live-shows into something that is not to be missed – it was after a particularly insane live performance that they were signed by both Captured Tracks and Flying Nun Records on the spot. The band say “we want to play shows that make people feel uncomfortable. The goal is to leave the audience feeling slightly altered, like they have experienced, not just heard or seen something.”

From novels to tweets, bassist Amanda is drawn to art and writing that addresses adversity. Her post-punk informed bass lines provide the backbone for most of the band’s tracks. Initially, Peter and Amanda started Wax Chattels by writing tracks with a drum machine before realizing the band would be more exciting with a live drummer. With the addition of Tom the line-up was complete.

Composing together, Wax Chattels worked up their material for a year prior to recording. “We tracked the songs as a live band to capture the energy of the live show, restricting ourselves to instruments which we play live and keeping all production to a minimum to focus on the band sound itself.” The band “come from” and “go to” different places on stage and in their heads when they write, record and perform, largely because they aren’t the kind of band with homogeneous interests outside of music.